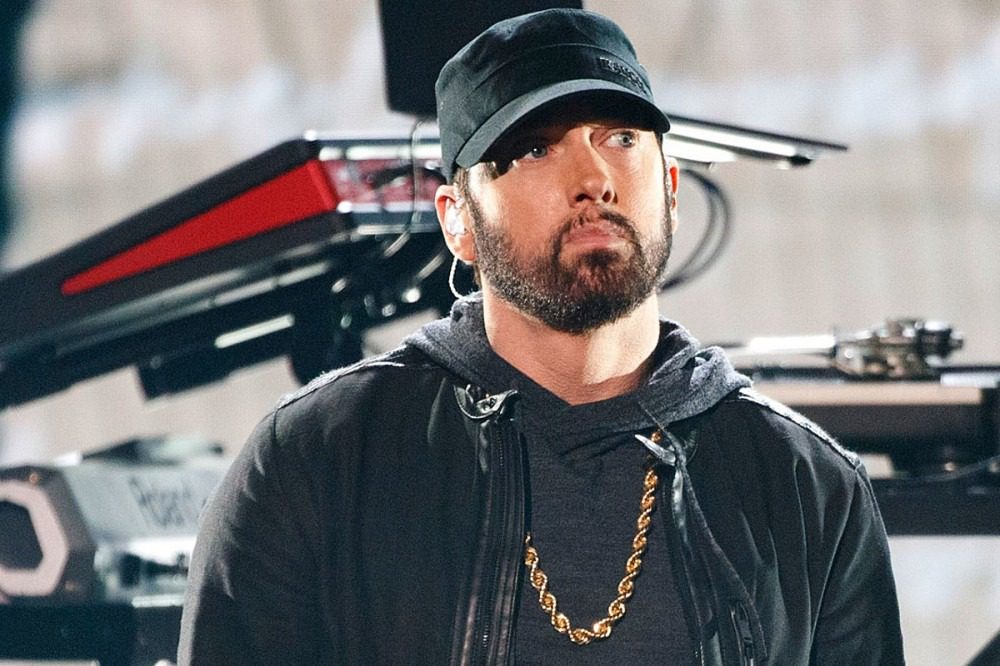 The phrase, "the man, the myth, the legend" has rarely applied to anyone more than Eminem, a lauded artist whose blunt honesty, inventive rhyming and filter-free songwriting have made him an icon.

Since bursting onto the scene with The Slim Shady LP in early 1999, Em's accomplished so much that it's easy to lose track of everything he's done during more than two decades in the game. His career accolades look like a to-do list for an overly optimistic fifth grader.

He's had a blockbuster movie and turned down the chance to star in a few more. He's sold 10 million albums 10 times. He's produced a Tupac Shakur album, put Kendrick Lamar to the ultimate test, been turned down by Fat Joe, done drugs with Dr. Dre, used Chuck E. Cheese as a means to see his daughter and been in a Korn video. The place he discovered his famous rap alter ego is hilariously random. His career itself feels like a mix of chance and delayed destiny.

There's a lot to know about Shady. Whether you're a casual Em fan who got into the rapper around the time his Relapse album dropped in 2009, or you've been rocking with him since his major label debut, there's even more to find out about what he's accomplished and the formative experiences that put him on the fast track to iconhood. Might as well give it a shot.

Today, XXL shares 50 facts about Slim Shady. Check out the gallery below to learn more about the undeniable rap legend.