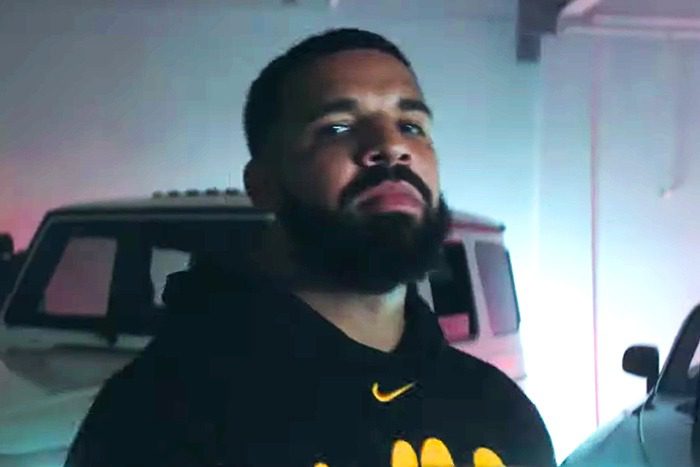 Just days after dropping two new singles with DJ Khaled, the 6 God has unleashed a new freestyle with British rapper Headie One. Over the drill track, produced by M1onthebeat, the 6 God raps in Arabic, shouts out Desiigner, and threatens retaliation against an unnamed rival.

In the dark video, Drake freestyles while surrounded by his OVO squad and a fleet of expensive cars.