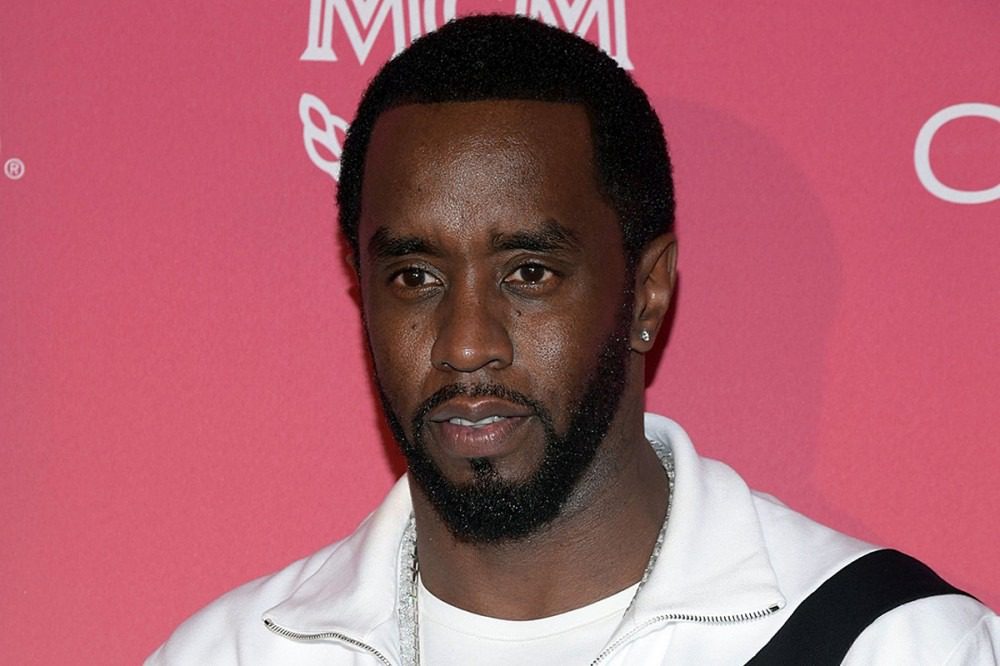 Diddy is declaring a new political party for Black people.

On Friday (Oct. 16), Diddy announced his plans to launch an Afrocentric political party. In a tweet shared by the 50-year-old hip-hop mogul, he announced his new political venture called Our Black Party.

"So, I'm launching one of the boldest things I've ever launched," Puffy started. "I'm launching a Black political party with some young Black elected officials and activists. It's called @OurBlackParty, it doesn't matter if you are Republican or Democrat…"

In a follow-up tweet, Puffy advocated for Democratic presidential candidate Joe Biden to be elected into office, but also called for the Black community to hold the former vice president accountable.

"We need to get Biden in and hold him accountable," Diddy said. "Trump has taken things too far. As Black people, we aren't even a topic of real discussion. We can no longer stand for doing the same thing over and over expecting different results. That's insanity! It's time we unify."

According to the Our Black Party website, members of the political party must promise to place the needs of the Black community at the forefront. Additionally, they must also adhere to several core values including: Black people having a right to own their politics, a fair and just criminal legal system, economic equity and equality within the United States of America, affordable healthcare, educational equity and every unalienable right guaranteed in the constitution of the United States and more. The site adds that "Black people have a responsibility to love each other and accountability is love."

"The NUMBER ONE priority is to get Trump out of office," he wrote. "HE HAS TO GO. We can't allow this man to continue to try and DIVIDE US. The people that have the most responsibility and should be SCARED TO DEATH of this man are white people. WE ARE ON THE VERGE OF A RACE WAR."

The music industry legend's latest move in the political space follows comments he made in April, in which he said he would hold his vote for Biden hostage, unless he changes the quality of life for Black and Brown people.

"It’s whoever’s gonna take care of our community," he said while chatting with model Naomi Campbell on her live YouTube series No Filter with Naomi. "Our vote is not for free. Whoever wants to make a deal. It’s business at this point. We can’t trust politicians. So, we wanna know very clearly, just like Trump made it clear that he wanted to build a wall, Biden needs to make it clear that he’s gonna change the lives and quality of life of Black and Brown people. Or else he can’t get the vote. And I will hold the vote hostage if I have to."

Diddy's statement to create a new political party also comes after reports that Ice Cube was working with the Trump administration. Cube, however, made it clear that he hasn't endorsed Trump or Biden for President of the United States.