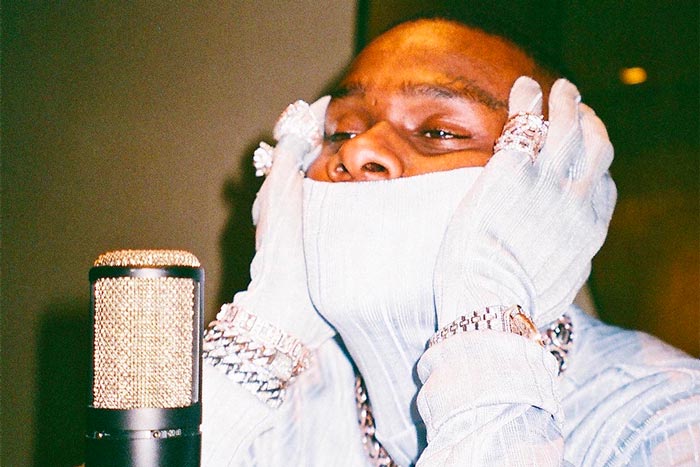 After topping the charts with “Rockstar,” DaBaby has released a Black Lives Matter remix to his hit single featuring Roddy Ricch.

DaBaby opens the Seth In The Kitchen-produced track by recounting his own experiences with systemic racism and the police. “Cops wanna pull me over, embarrass me / Abusing power, you never knew me, thought I was arrogant,” raps the Charlotte MC. “As a juvenile, police pull they guns like they scared of me / And we used to how crackers treat us now that’s the scary thing.”

But enough is enough. “Now we all fed up and ni**as coming back for everything,” he adds before “throwing up [his] middle finger.”

“Rockstar” climbed to No. 1 on the Billboard Hot 100 this week, becoming DaBaby’s first leader on the chart. The song can be found on his sophomore album, Blame It on Baby, which was released in April.