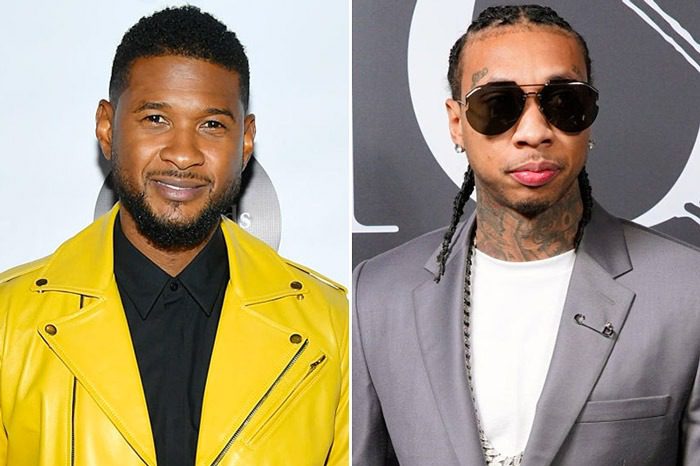 Just in time for summer, Usher links up with Tyga on “California.” The laid-back groove, which debuted during tonight’s finale of NBC’s “Songland,” was written by Ester Dean and Ryan Cam, who won the second season of the songwriting competition series.

The R&B veteran, who’s been quarantine at home, yearns to reunite with his girl on the West Coast. “Wish you was on my time, wish you was by my side / We’d be getting lit right now, sippin’ D’Usse right now,” sings Usher on the breezy bop. “But if we wasn’t locked down right now / We’d be turning up right now.”

And Cali is the mission. “How they doin’ it in California? / I wanna change the scene / Let me come and join ya / Stretched out at the Hotel California,” he adds before Tyga puts it down for his hometown.

In April, Usher teamed up with Ludacris and Lil Jon on “SexBeat,” which was preceded by “Don’t Waste My Time” with Ella Mai. He is now readying a new album, his first since 2016’s Hard II Love.