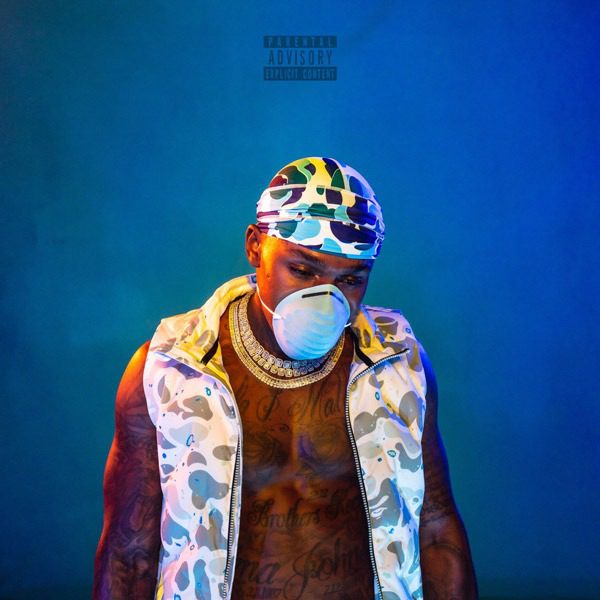 Just six months since his last album, DaBaby is back with another one.

While the world remains on lockdown, the North Carolina rapper gives them something to quarantine and bop to with his sophomore album Blame It On Baby. In addition to the single “Find My Way,” the 13 tracks include appearances from Future, YoungBoy Never Broke Again, and A Boogie Wit Da Hoodie, with production from DJ K.i.D, London On Da Track, and Jetsonmade.

Megan Thee Stallion and Ashanti team up on the bedroom banger “Nasty,” while Roddy Ricch joins Baby on “Rockstar.” And Quavo takes it to the club on the infectious “Pick Up.”

“This album shows that no one is as versatile as me in the game right now; especially this early in their mainstream career,” says DaBaby. “During the creative process of Blame On on Baby, I made sure that every single song had the potential to be a hit.”

Blame It On Baby follows September’s KIRK, which became Baby’s first No. 1 on the Billboard 200 and was certified platinum.

Stream Blame It On Baby below.