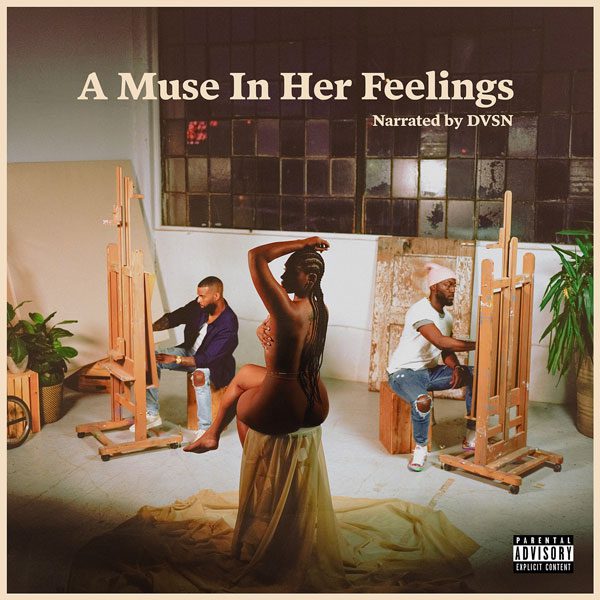 dvsn is catching feelings once again.

The OVO Sound duo–comprised of singer Daniel Daley and producer Nineteen85–returns with their third studio album A Muse In Her Feelings. In addition to the Future-assisted “No Cryin” and “Dangerous City” with Ty Dolla $ign and Buju Banton, the 16-track set includes collaborations with Summer Walker, PARTYNEXTDOOR, Jessie Reyez, and Popcaan. They channel ’90s R&B on the Usher-sampled “Between Us” with Snoh Aalegra, while turning all the way up on “Keep it Going.”

Stream A Muse In Her Feelings below.