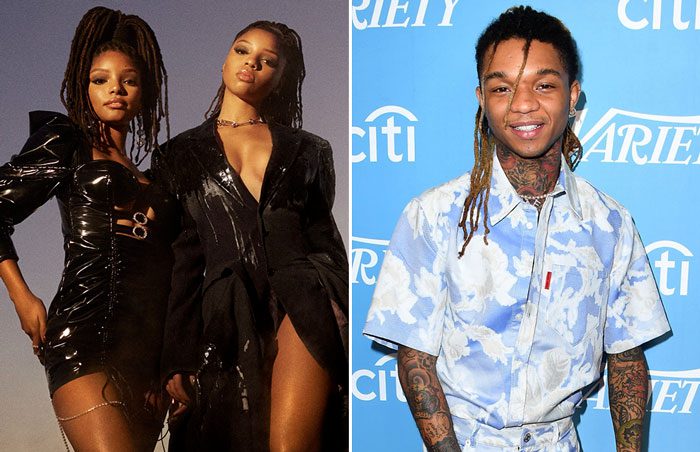 Chloe x Halle play “Catch Up” with Swae Lee on their new single.

On the Mike WiLL Made-It-produced bop, the R&B duo navigates the emotional roller coaster of a relationship, while one half of sibling duo Rae Sremmurd brings his own perspective.

“[The song] is a tit for tat heartbreak love story,” the sisters told Teen Vogue. “It shares both a male and female perspective on when two people are doing each other wrong in a relationship. We were able to deep-dive into feelings of love, anger, and jealousy while creating with Swae Lee.”

Along with the song, the “Grown-ish” stars have debuted a Sims-like video, which was reimagined in light of social distancing. “We canceled plans for the music video and the cover art shoot and shifted production and creative gears with the reality of this unprecedented pandemic,” said creative director Andrew Makadsi.

“Catch Up” marks the first new music from Chloe x Halle’s sophomore album Ungodly Hour. Chloe is set to star in The Georgetown Project alongside Russell Crowe, while Halle will play Ariel in Disney’s live-action remake of The Little Mermaid.