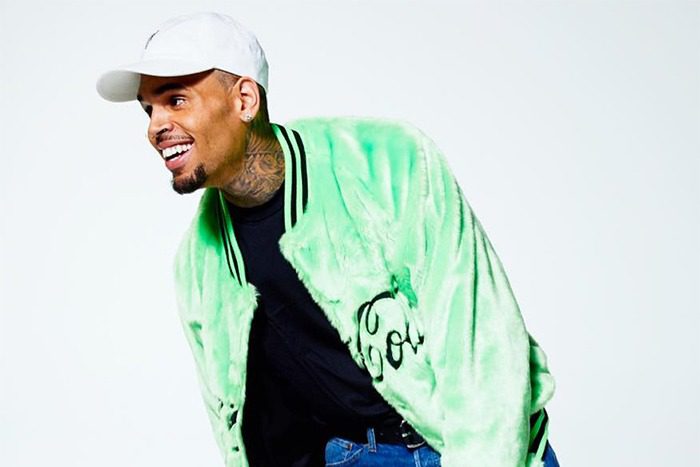 Chris Brown has fans patiently waiting for new music, but in the meantime, he’s holding them over with a snippet.

On Wednesday night, the singer previewed a brand new song with the working title “On Some New Shit.” In the clip, which he shared on his Instagram Story, Breezy gets back in his zone.

“Tryna find a flame for me fire, can’t burn me out,” he sings on the uptempo bop. “Smoke is clouding the fantasy and now we are what we are right now.”

Chris, who is currently on vacation with his son Aeko, set up a makeshift studio in his room where he has been recording. “Feel like old days… I’ll record in a shoe box!!!!” he captioned the video. “Had to make the studio away from da baby room…”

Fans might not be able to hear the full song until next year based on his “2021” caption.

Chris has been vacationing with his son in an undisclosed tropical destination. Father and son recently reunited after they were separated due to coronavirus travel restrictions.

In July, Chris announced Breezy as the title of his upcoming 10th studio album. Meanwhile, he continues to deliver visuals for his Slime & B project with Young Thug. The two recently shot a video for “City Girls.”

He can also be heard on “Sexual,” a new song off Dave East’s Karma 3 deluxe edition, which drops Friday.