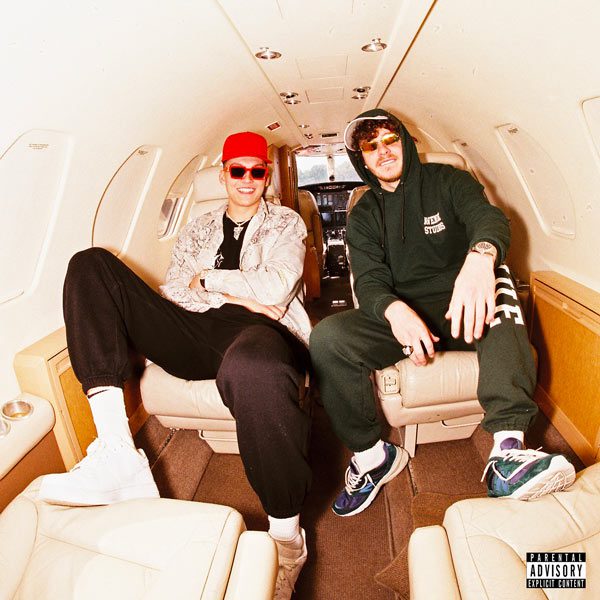 Jack Harlow is back with another one.

After dominating the charts with his summer smash “WHATS POPPIN,” the Kentucky rapper unleashes his new single “Tyler Herro.” Produced by Boi-1da and Scott Storch, with additional production from Neenyo and Jahaan Sweet, the track pays homage to the Miami Heat rookie, who once played college basketball for the Kentucky Wildcats.

Over the flute-driven instrumental, Harlow addresses his newfound fame, money, and critics. “The ones that hate me the most look just like me / You tell me what that means / Make a slick comment and see what that brings,” he raps.

The accompanying video, directed by Ace Pro, was filmed at the Atlanta home of Clippers star Lou Williams and features cameos from Tyler Herro and internet comedian Druski. Harlow gets mobbed by fans, shoots hoops with Tyler, and chills with his boys (“Five white boys but they not *NSYNC”).