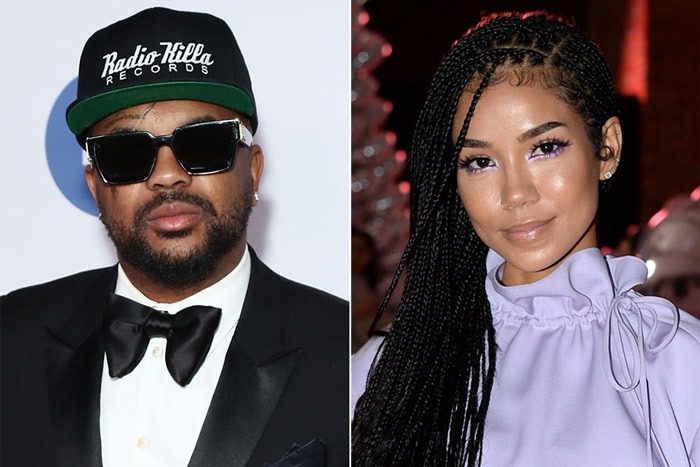 Terius Nash channels Prince as he sings in a falsetto on the baby-making jam. “And I’m always open 24 hours, seven days, weekends, girl we wildin’,” sings The-Dream before Jhené dominates the sensual track. “Come through, hit that / Then we take showers / Then a bitch step out smellin’ like flowers / Hit that shit again,” she responds.

Speaking with Apple Music, The-Dream revealed why he connected with the Chilombo songstress. “I’ve talked to [Jhené] a lot lately. When I listen to her, I’m like, ‘Oh yeah, that’s me,’” he said. “I need the rawness of what it is. I don’t need you bulls**ttin’ around, and it rarely ever happens like that. The only other person that’s straightforward like that—more so probably on a personal level—is Rih[anna], like she’s about what she’s about. And that’s how I feel about Jhené.”

Earlier this week, Jhené and her boyfriend Big Sean turned up the heat when they went live on Instagram, flirting with each other in front of fans. At one point, Sean even told her that his marriage proposal was “in the works.”

SXTP4, the fourth installment in The-Dream’s Sextape series, features plenty of other bedroom-ready cuts for your quarantine and chill playlist. Stream it here.