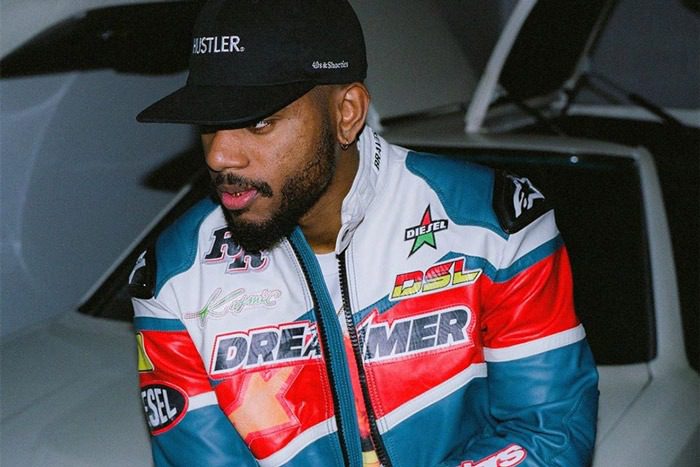 It’s been three years since Bryson Tiller’s last album, but the singer is holding fans over with new music.

On Sunday night, the Trapsoul crooner dropped the unreleased “Slept On You.” An incomplete version of the song previously leaked. After seeing the track on YouTube, he decided to liberate the full version of the NES-produced knocker.

This marks Tiller’s first solo release since “Patient” in August. He has been working on his long-awaited third album Serenity, the follow-up to 2017’s True to Self. But “Slept On You” won’t appear on the album. “this aint serenity,” he wrote in the SoundCloud comments.

In between collaborations with Rick Ross and Wale, Tiller has been focused on family life. In December, he and girlfriend Kendra Bailey welcomed their daughter Kelly Jade Tiller.