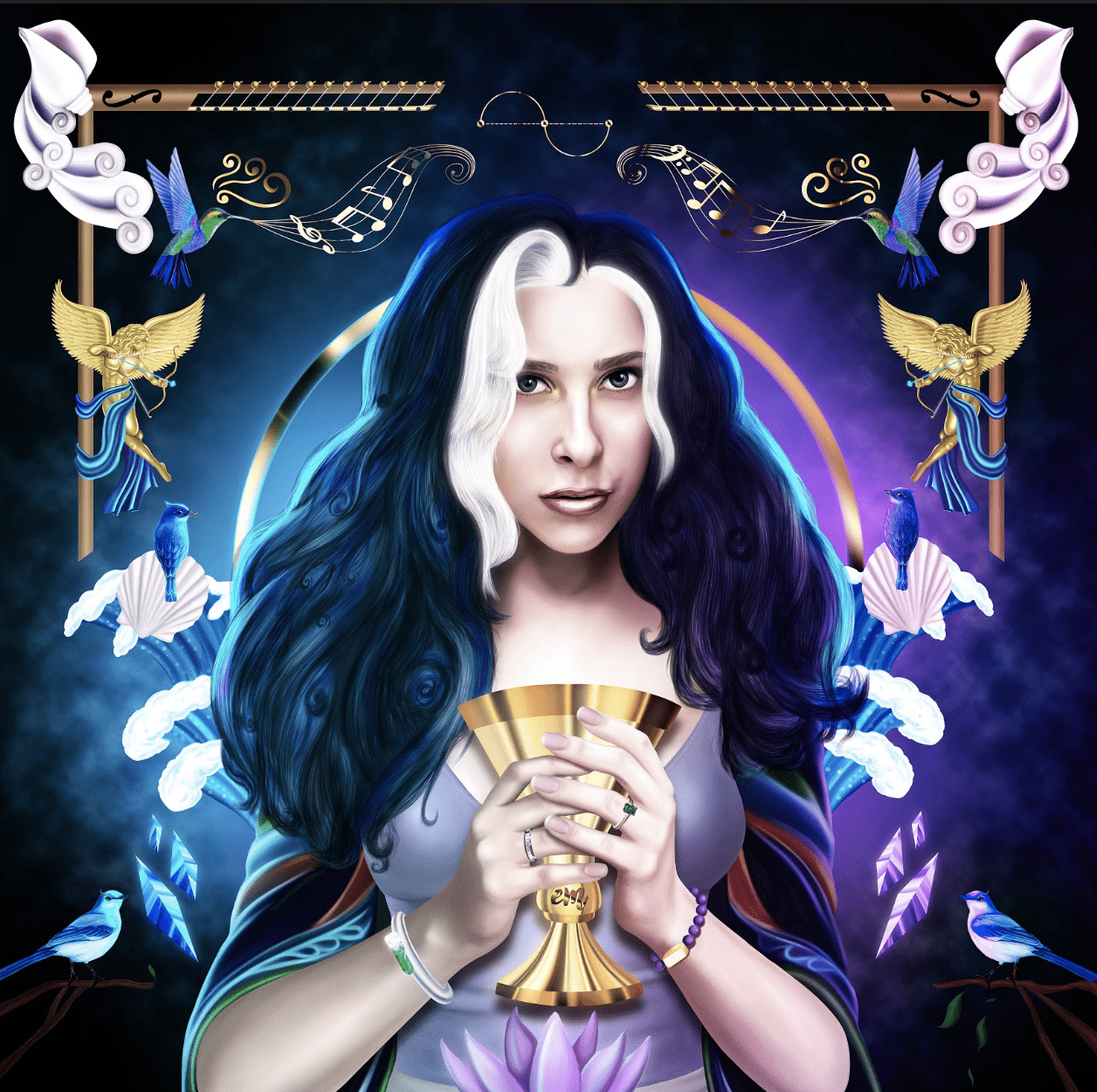 New-Jersey-bred singer-songwriter Em just released her new debut album entitled Em. This self-titled effort magically represents Em’s complex character, made of both mainstream and experimental influences. Her masterful deliveries are often powerful and yet very subtle, as she delivers the necessary contrast and balance through every song she has created.

Blinding us into her hypnotic spell, Em today confirms the high expectations she had led us to have after the release of her previous singles “Blue Light” and “Say What You Mean”.

Pop music is usually deprived of spirituality and deep meanings, and it is just that that makes Em’s sound so unique and instantly recognizable. She talks about spirituality and philosophy in her songs, and tracks like “You Yourself And I” and “Dear Life” are the clearest proofs for that.