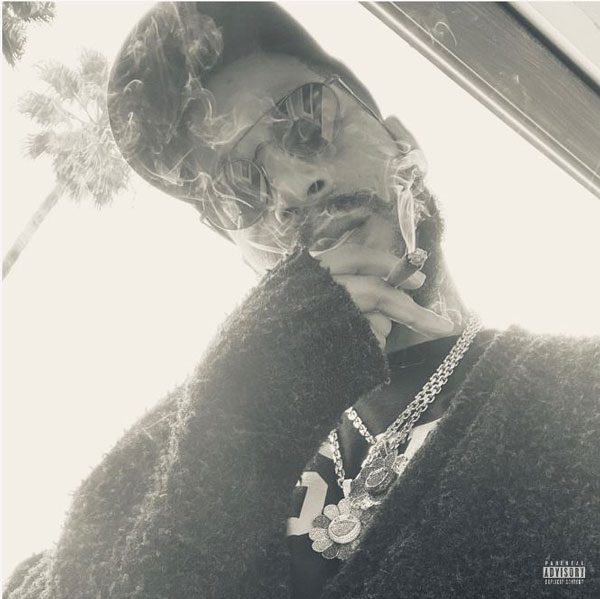 Mr. Rager is back.

After teasing the song on Instagram Live last week, Kid Cudi unleashes his first single in nearly two years, “Leader of the Delinquents.”

“Hello friends, it’s Cudder again / Gotta smack ’em with some shit before the world ends,” he raps on the Dot Da Genius-produced track, which he performed live all the way back in 2012.

“I just feel like putting something out to the world,” the Cleveland rapper said during his Instagram livestream, where he was joined by Jaden Smith. “And giving you guys something to relax to and vibe to.”

King Wizard is now readying his seventh studio album, Entergalactic, inspired by his upcoming adult animated music series for Netflix. He is teaming up with “Black-ish” creator Kenya Barris on the show, which will debut later this year.

“My next album will be the music for the first season of the show, and the music will narrate the story,” he told Complex. “So a lot of the songs aren’t really from the Scott perspective; they’re from the perspective of the character.”

He is experimenting with new sounds, while remaining true to himself. “I’m trying my hardest to still introduce new sounds and push the envelope, sonically. So it’s still gonna be like everything that people love about Kid Cudi music. The only difference is that it’s gonna be told from a different perspective.”

And this is only the beginning. “A lot of exciting things coming up soon…in the next couple weeks, actually,” he told fans during Friday’s live. “So stay tuned. A lot of awesome shit.”