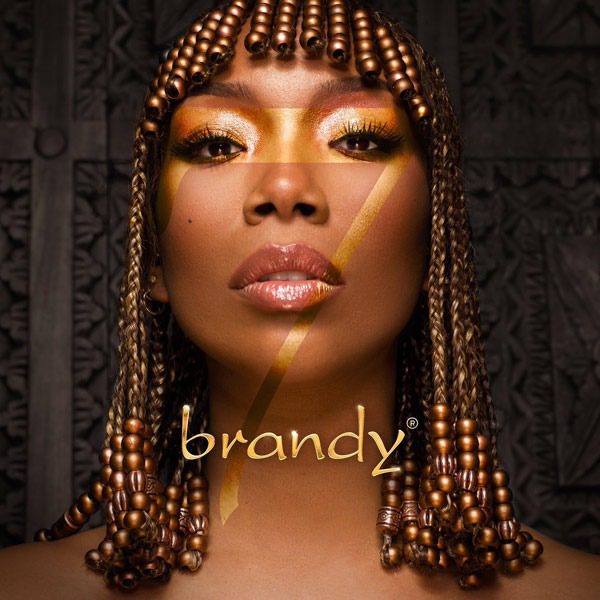 After nearly eight years, the R&B icon returns with her seventh studio album B7. In addition to the single “Baby Mama” with Chance the Rapper and the Daniel Caesar-assisted “Love Again,” the 15-track set–her most personal yet–features production by DJ Camper and the late LaShawn Daniels (“The Boy Is Mine,” “What About Us”), along with Hit-Boy (“Baby Mama”). Other standouts include “Borderline,” for which she released a video, and “High Heels, a duet with her 18-year-old daughter Sy’rai.

“I felt like I wanted to just be as honest as possible with this new project,” Brandy told Apple Music’s Zane Lowe. “I wanted to approach this project like if this was my last chance, if this was my last shot at creating music, what would this project be about? What would it sound like? Would I just bare it all? Would I tell my story as deep as I could tell it? And I wanted to, of course, stay true to R&B but at the same time go outside of the box.”

Brandy also pens one of the most powerful tracks of her career with the closer “Bye Bipolar.” “It was a difficult song to write about, it was a difficult song to sing through,” she told Rap-Up. “In writing a lot of the lyrics and singing about it, I was able to come to terms with a lot of things and that’s probably one of my best vocals. I was just able to let me heart sing on that song.”

B7 marks Brandy’s first full-length release since 2012’s Two Eleven, which debuted at No. 3 on the Billboard 200.