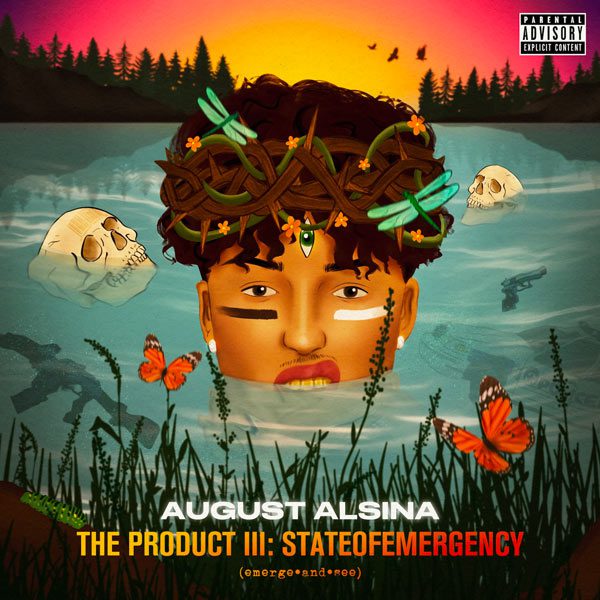 Leading up to its release, the New Orleans native released a series of tracks including “Deliver Us,” “Sincerely,” “Work to Do,” “Rounds,” and “NOLA.” The 27-track collection also features collaborations with Yo Gotti, Tink, Lil Wayne, and Juicy J.

Along with the album, August shared his inspiring journey in his 5-part documentary, “stateofEMERGEncy: The Rise of August Alsina,” chronicling his upbringing as a crack baby, the death of his father and sister, and his battle with an auto-immune disease that nearly killed him.

The Product III, the follow-up to 2015’s This Thing Called Life, marks August’s first album since leaving Def Jam and going independent. It also serves as the third installment in his Product mixtape series, which began in 2012. The sequel, The Product II, followed in 2013.

Stream The Product III: stateofEMERGEncy below.