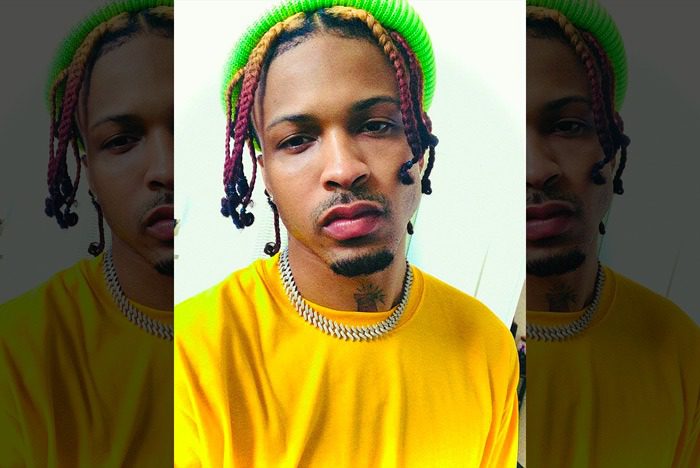 After dropping a new song each day this week, August Alsina delivers his fifth and final track leading up to his album release.

On “Deliver Us,” August does some soul searching while praying for guidance from a higher power. “Give me the strength when I don’t know what else to do,” sings August. “Show me the way whenever I’m confused.” The spiritual song ends with a powerful word from gospel singer Darrel Walls of Grammy-nominated quartet The Walls Group.

The song follows “Sincerely,” “Work to Do,” “Rounds,” and “NOLA” off August’s new album The Product III: stateofEMERGEncy, which drops tonight. The 27-track set, his first in nearly five years, features appearances from Yo Gotti, Tink, Lil Wayne, and Juicy J.

Plus, he shares his “Truth” in the fifth and final episode of his documentary, “stateofEMERGEncy: The Rise of August Alsina.”