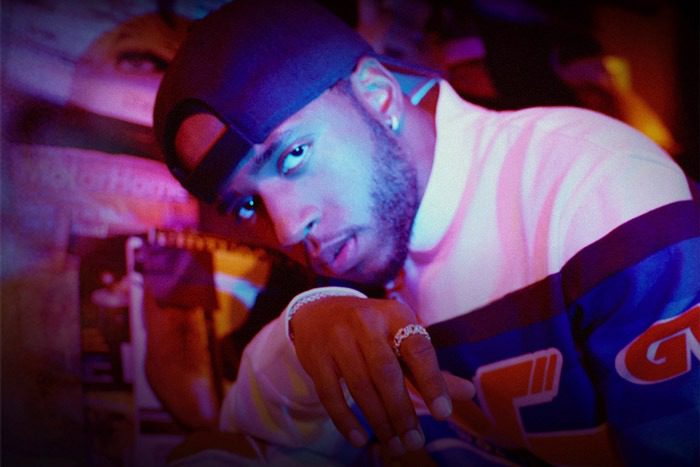 6LACK brings the heat with his first project in nearly two years, 6pc Hot. In addition to the previously-released tracks “ATL Freestyle” and “Float,” the 6-track EP features a sole collaboration with ATL’s own Lil Baby, who guests on “Know My Rights.”

The project was originally due last month, but the Grammy-nominated crooner decided to delay it following the murders of innocent Black men and women. “With the amount of pain and anger I feel in my heart, releasing a new song at this very moment doesn’t feel like a great priority,” he said at the time. “Always and forever before music, the respect of my people comes first.”

In addition to dropping new music, 6LACK is launching his own 600 Degrees hot sauce and has partnered with Postmates on his “6LACK on Black Business” program. Starting Friday and running through the weekend, fans in Atlanta will be able to order 6LACK’s “6pc Hot” meal from local Black-owned restaurant GoodFellas for only $6 and receive a free bottle of his hot sauce.