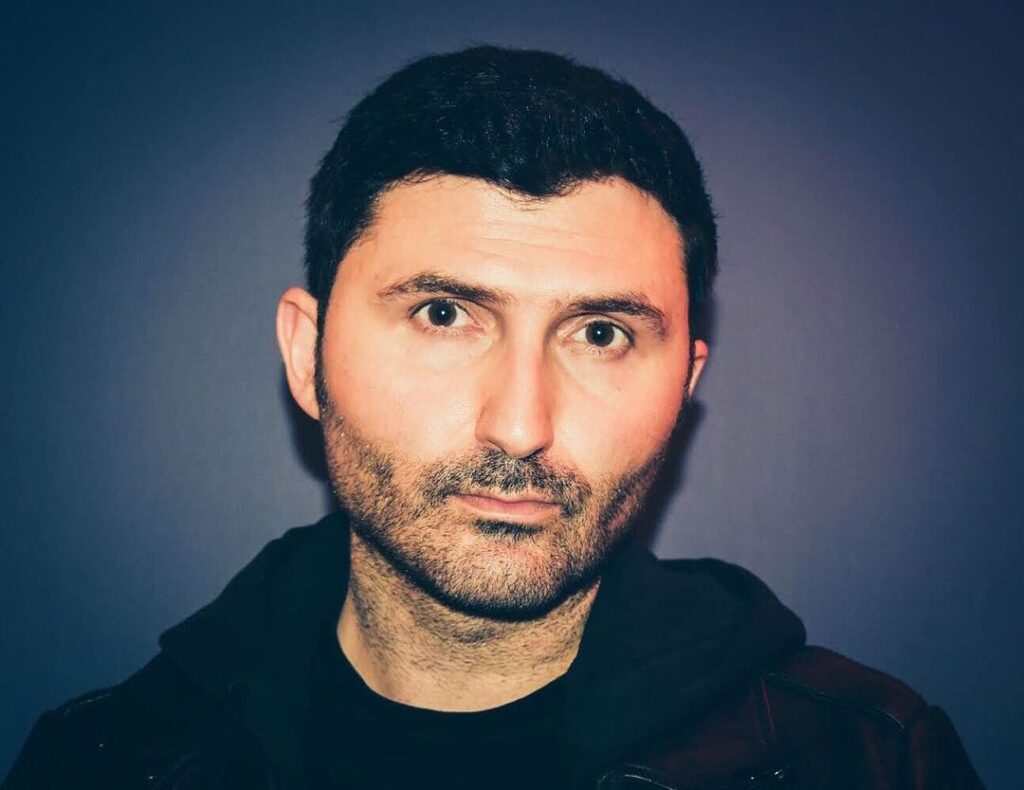 LA-based rapper-actor Nazo Bravo has been keeping busy despite the covid-triggered pandemic. He recently announced his participation in season 3 of The Family Business on BET. He plays the part of a Russian oligarch named Demetri Igor.

Aside from acting, Nazo Bravo has also released a new music video for his comeback joint “Fadeaway” letting everyone know that his break was just temporary due to his countless other activities.

“Fadeaway” is produced by GOLDMVN and mixed by Grammy nominated multi-platinum mix engineer Ariel Chobaz, who has previously worked with Drake, Nicki Minaj and DJ Khaled.

After millions of streams for his previous songs, Nazo Bravo is now showcasing his style evolution and different kind of vibe in “Fadeaway,” reflecting the versatility of his rapping skills.