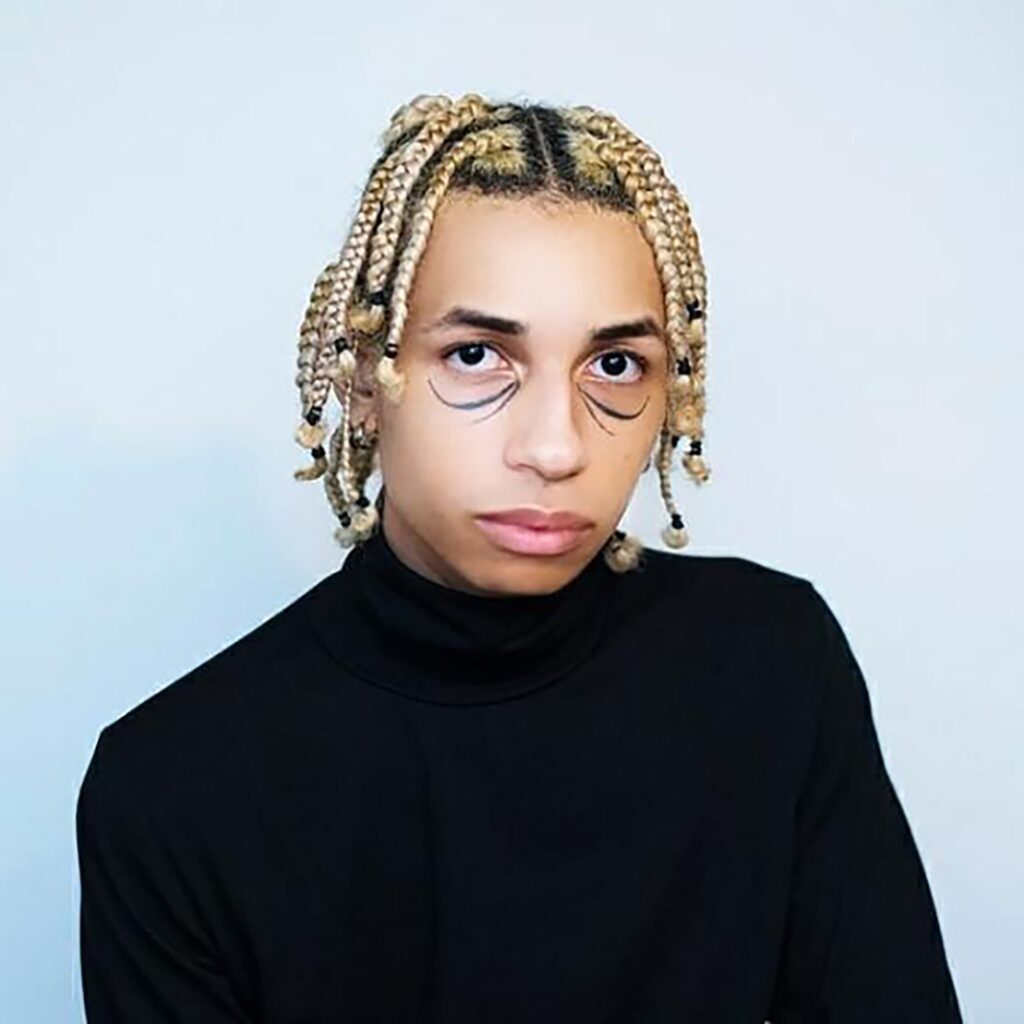 Nicheing in the pop-rap and hip hop genres, aku has been honing his skills for a while now, developing his very own sonic aesthetics as heard on “rose gold in paris town.”

His main source of inspiration lies in supporting fans in conquering sorrow and pain through art, and of course leading by example.

His rhyme scheme formulation is that of a skilled wordsmith, with a special ability to convey complex thoughts via simple words.

Aku has had plenty of major achievements during his life, as an actor and a model who has made appearances in the prestigious publication Vogue magazine.