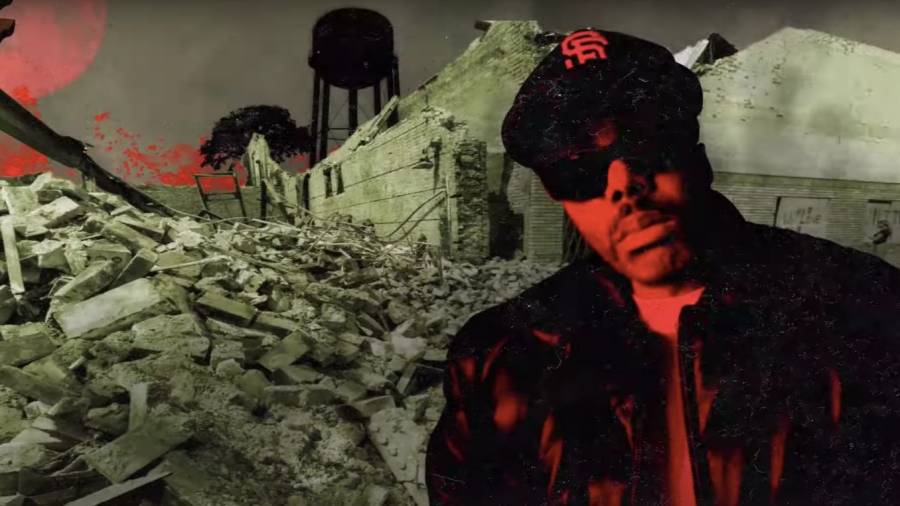 San Fransisco-bred Hip Hop legend Paris is back with another video from his latest album Safe Space Invader, which was released on September 25 alongside albums from Public Enemy, Arrested Development and Nappy Roots.

Titled “Walk Like A Panther,” the Quelle Chris and Paris-crafted visual is a powerful collage of images that relate to the current socio-political climate in the United States. It also harkens to Paris’ experience witnessing the Bay Area’s passion for the activism that birthed the Black Panther Party and erected organizations and awareness that have instilled pride in countless people around the globe.

“‘Walk Like A Panther’ is the type of music that made me fuck with Hip Hop in the first place,” Paris tells HipHopDX. “For me, the art is at its best when it’s aggressive and expresses raw emotion — and mine emphasizes pride and self-determination. That’s what I do. It’s the voice of the voiceless, here for anyone looking for real shit in the middle of the madness.”

Safe Space Invader is currently available on all streaming platforms. Check it out here and watch “Walk Like A Panther” up top.