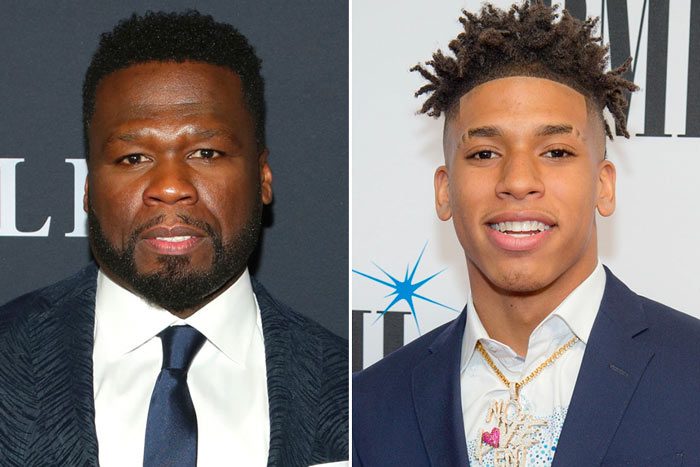 The hip-hop mogul links up with NLE Choppa and Rileyy Lanez on “Part of the Game,” the theme song for “Power Book III: Raising Kanan,” the upcoming prequel to his hit Starz series. Over a sample of Keni Burke’s ’80s hit “Risin’ to the Top,” 50 shows off his vocal chops while reflecting on the ups and downs of the game.

50, whose “Power” theme song “Big Rich Town” with Joe became a fan favorite, previously rapped over the Burke sample on “I’m Rising to the Top” from G-Unit’s 2008 mixtape Sincerely Yours, Southside.

“Power Book III: Raising Kanan,” based on 50 Cent character’s Kanan who was killed in season five of “Power,” is set to premiere next year. The cast also includes Patina Miller, Quincy Brown, Omar Epps, and Joey Bada$$. But first, “Power Book II: Ghost” will return for its mid-season premiere on Dec. 6.