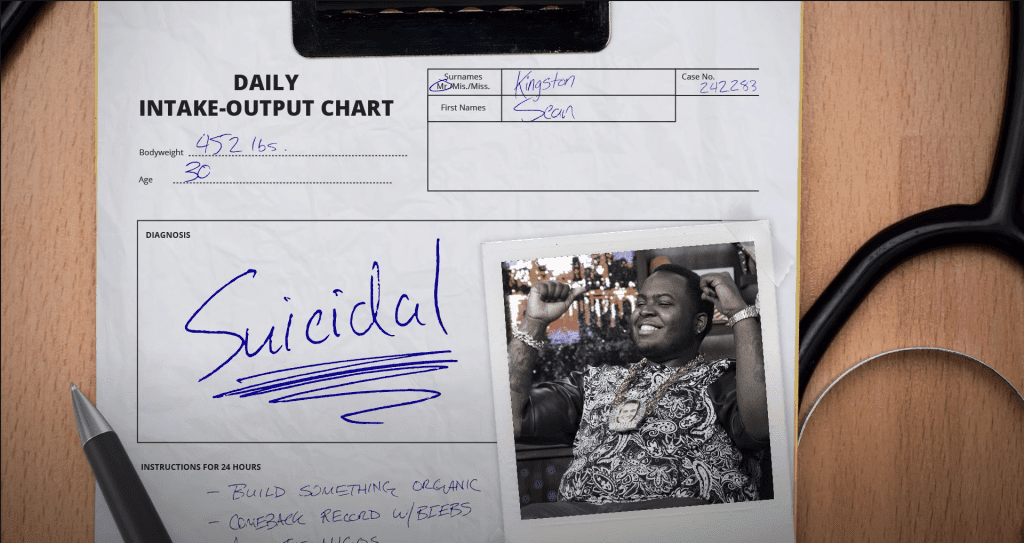 The boy is back Merk calls out Sean Kingston for trying to finesse him and milk money for a feature. Merkules talks about a potential song that him and Sean Kingston were supposed to make, Sending Kingston $2,000 for the verse.

Kingston hits him back with texts messages asking for more money as he needed more, If there wasn’t screen shots I don’t think many people would believe this story. Merkules is known for his hard hitting diss tracks and proving points..

Sean Kingston has fallen off really hard and personally we think a Merk feature would of resurrected Kingston’s career. Check out the song and video below.