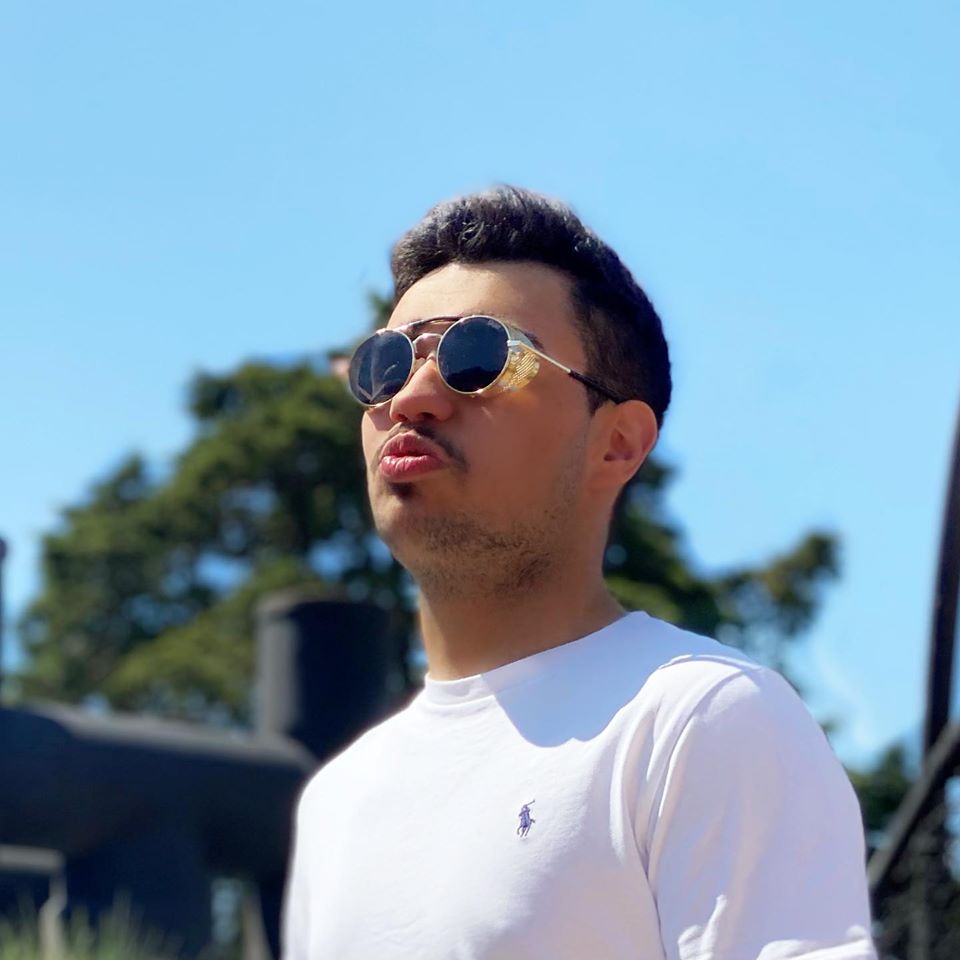 Portuguese DJ and producer Fenki has recently released a brand new song titled “Sparta,” directly inspired by the movie 300. He has crafted a truly inspiring track that shares with listeners a powerful fighting spirit, useful under any circumstances, especially during the covid-19 crisis.

Fenki recently released another motivational track titled “Champion” that raised the energy levels all the while creating a serene atmosphere. His qualities are obvious on both his recent releases, and “Sparta” will surely mark Fenki’s entry into the small group of Djs and producers who can make the world dance it all out with their own original songs.

Being Portuguese gives Fenki the cultural advantage of being able to translate into sound the festive vibes that bring a sophisticated and impactful touch to this brilliant motivational anthem.