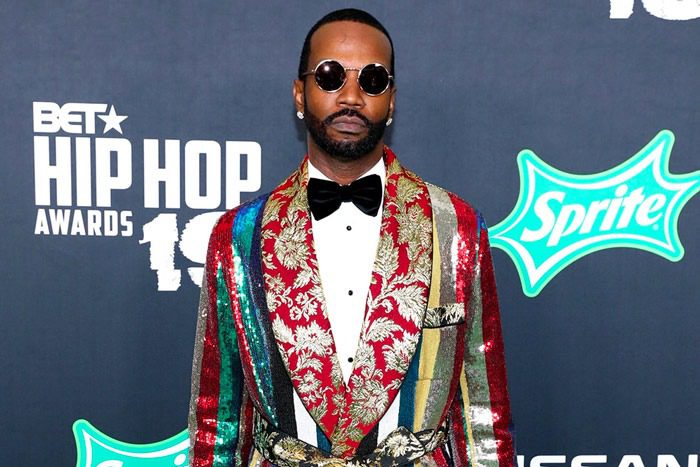 While protesters march in the streets and others take to social media, Juicy J is soundtracking the revolution with his own protest song, “Hella Fuckin’ Trauma.” Over a slapping beat, the Memphis rapper rallies against systemic racism, police brutality, and the justice system.

“I can’t sit back, let them take my life / Enough is enough / All this racist shit gon’ fuck around and make me send it up,” he raps. “They keep killing all these ni**as, man / A ride ain’t enough / I just drank a Corona, is it a virus or what?”

Adds Juicy, “I don’t need no reparations, bitch, just give me back what’s mine.”

He also addresses the ownership of his song masters (“Labels wanna own my masters, enough is enough”). Juicy previously released a diss track aimed at Columbia Records before removing the song after speaking with his label.

Listen to Juicy’s protest anthem below.