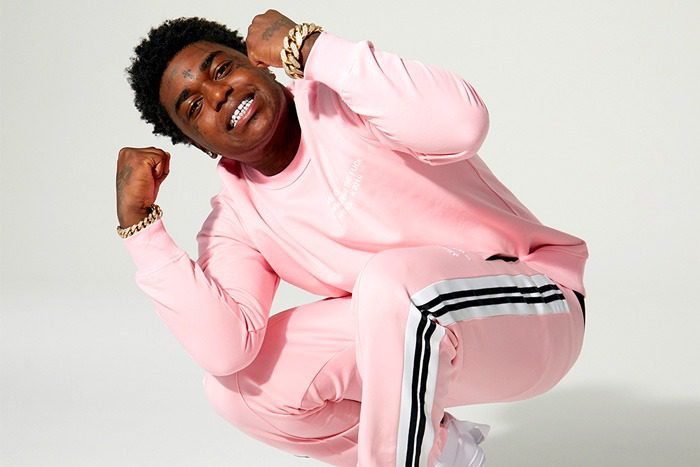 In honor of his birthday, the incarcerated rapper drops “Vultures Cry 2” featuring WizDaWizard and Mike Smiff. The dark and melodic track serves as a sequel to “When Vultures Cry” off 2018’s Heart Break Kodak. Along with the song, he has also released a video featuring an animated Kodak.

“Say he’s a vulture, he can do anything,” raps Kodak.

“Vultures Cry 2” follows the release of “Because of You,” which he released in honor of Valentine’s Day.

The rapper, who is behind bars at a federal prison in Kentucky, recently caught a break in his Florida weapons case. The charges were dismissed after his lawyer worked out a deal with the Florida State Attorney that would allow Kodak to enter court-ordered drug treatment.

He is currently serving 46 months in prison for making false statements on federal forms when he purchased firearms at a weapons store. He is set to be released on Aug. 14, 2022.