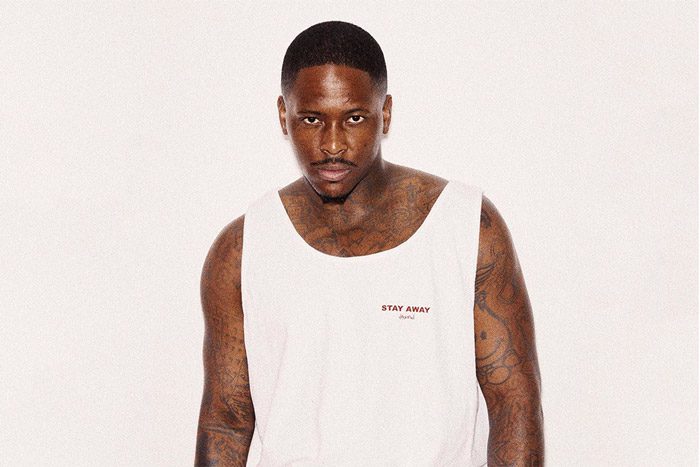 As Black Lives Matter protests spread across the United States and the world, YG has released his own protest anthem.

YG had planned a protest in Hollywood for Tuesday, but decided to put it on hold due to safety concerns. “I was told today that my protest was not safe and that people could get hurt or shot and I’m not trying to get none of my people hurt or shot so I’ma cancel today,” he told his followers.

He plans to reschedule it for another day in partnership with Black Lives Matter. “I’ma come back bigger and better and we gon’ do this shit the right way for the people, for the city, and for all the artists that wanna pop out and participate.”

YG has used his music to speak out against issues facing his community. In 2016, he took aim at Donald Trump on the politically-charged “FDT (F**k Donald Trump”),” which featured Nipsey Hussle.