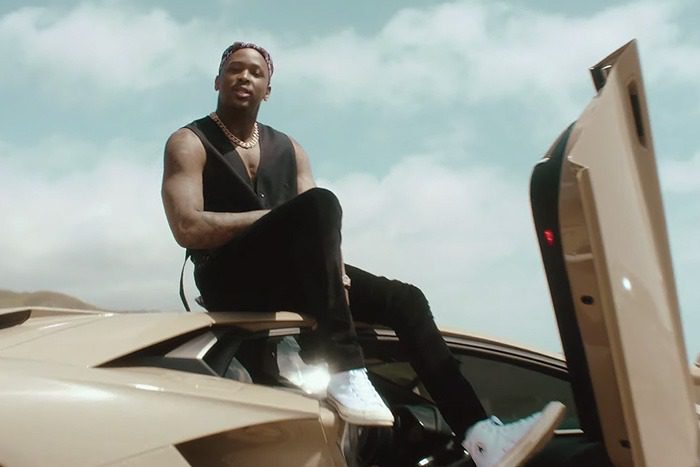 Compton’s finest returns with his latest single “Laugh Now Kry Later!” On the Auto-Tuned track, he addresses last year’s raid of his house and celebrates life. “Gon’ have a little fun / Gon’ do it major / Gon’ pour a double shot / Be a shot taker,” he raps.

The video finds YG doing stunts in his Lamborghini Aventador while riding up the coast of California. He also pays homage to Nipsey Hussle and counts hundreds on the counter with his daughter. “Laugh now, cry later / Do yourself a favor,” he sings while standing alongside a portrait of Hussle.

This marks YG’s first release since his album 4REAL 4REAL last May. He recently launched his 4Hunnid joint venture with Epic Records with his first signee Day Sulan.