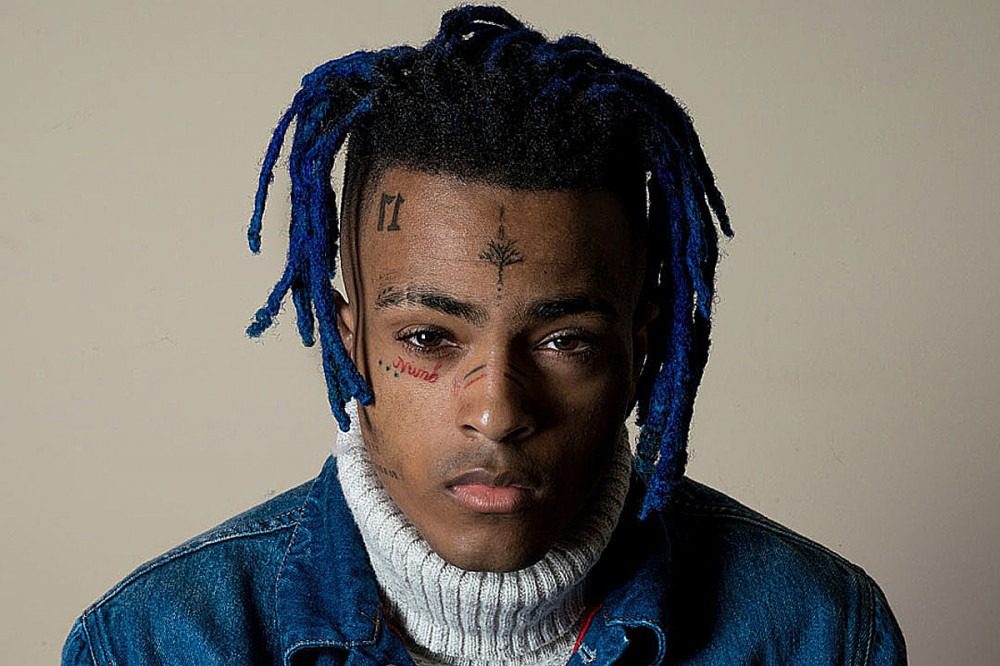 Prior to his death in 2018, XXXTentacion had a fan base willing to go to war with him and two years later, they still speak with his best interest in mind. Now his loyal supporters may get to see him long after his death in the form of a hologram.

During a Q&A with fans on the Discord chat service on Sunday (Oct. 25), his mother Cleopatra Bernard, asked how fans would feel about a hologram of XXXTentacion, who died on June 18, 2018.

Photos of the Q&A conversation that took place between X's mom and his fans on Discord began circulating the internet, showing her being asked, "Will there be any live concerts arranged for x and if so when will there be hosting XXXTENTACION shows in Nigeria???"

She replied to the comment, writing, "well he's not here but how would you guys feel about recreating at least part of his energy with a hologram?"

While some fans obviously took a liking to the idea, Bernard instantly came under fire for allegedly making another money grab off her son's legacy.

This is one of several allegations XXXTentacion's mother has been accused of as of late. Some fans believe his mom is using her son for money and fame. More than a week ago, X's mother saw similar accusations after using X's memorialized Instagram account to promote his music video for "Chase / Glass Shards," which features Ikabodveins, an artist Cleo is currently managing. The song appeared on X's posthumous album Bad Vibes Forever.

Elsewhere in the Q&A chat on Discord, Cleopatra Bernard also shared that she has XXXTentacion collaborations in the works with Juice Wrld, Lil Uzi Ver and The Weeknd.

Following his death in 2018, Bad Vibes Forever, the Florida native's fourth and final studio album, was released on streaming platforms on Dec. 6, 2019. The LP peaked at No. 5 on the Billboard 200 chart. To accompany the record, an event in X's honor took place in the form of a pop-up museum. However, a portion of the exhibit featured the car the 2017 XXL Freshman was murdered in, which rubbed fans the wrong way.