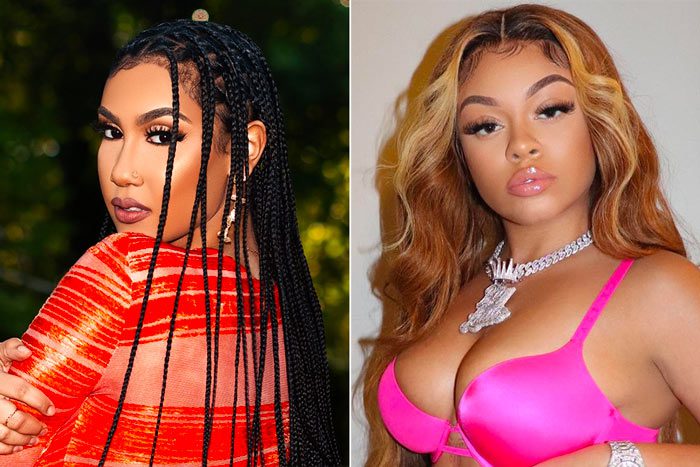 Ahead of her upcoming debut album missunderstood, Queen Naija teams up with Mulatto on her new single “Bitter.”

On the breakup bop, Naija snaps on her ex while celebrating her independence. “Good cake too sweet to be bitter … Swear, I can’t be triggered by someone who don’t know my worth,” she sings while Mulatto bosses up on her verse.

Speaking with Apple Music, Naija revealed that she originally reached out to City Girls for a feature. “I sent it to JT, but I think they were so busy at the time because they had just released their album. And then Mulatto came right on time at the end when I thought I wasn’t going to have any features,” she explained. “Mulatto slid on her verse. I’m so happy I got a rapper on there.”

Due Friday, missunderstood also features Jacquees, Kiana Ledé, Lucky Daye, Toosii, and Lil Durk, who appears on the single “Lie to Me.”

“I feel like I’m peeling off certain layers that people haven’t seen. I’m opening up to certain things, like about certain things in my life that people don’t really know about,” said Naija. “And I want to bring that connection back, especially since I’ve been away from YouTube for so long, in an artistic way. And also, it’s just I’ve grown. My sound has grown.”