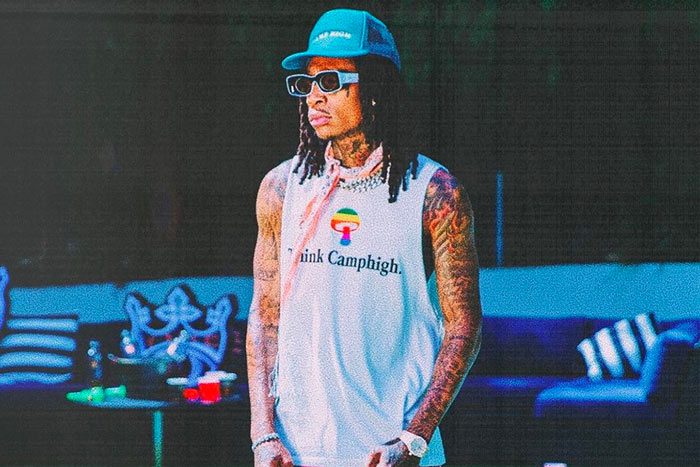 Named after Peter Griffin from “Family Guy,” the Statik Selektah-produced track finds the Taylor Gang boss celebrating good times while surrounded by his favorite things. “This exactly where I’m supposed to be / Hella weed, nothing but real ones close to me,” he raps over the jazzy instrumental.

Wiz also reflects on making a better life for himself and his family. “Grew up like Boyz n the Hood, shit wasn’t all good / And now my mom got a crib, the backyard is all wood,” he raps.