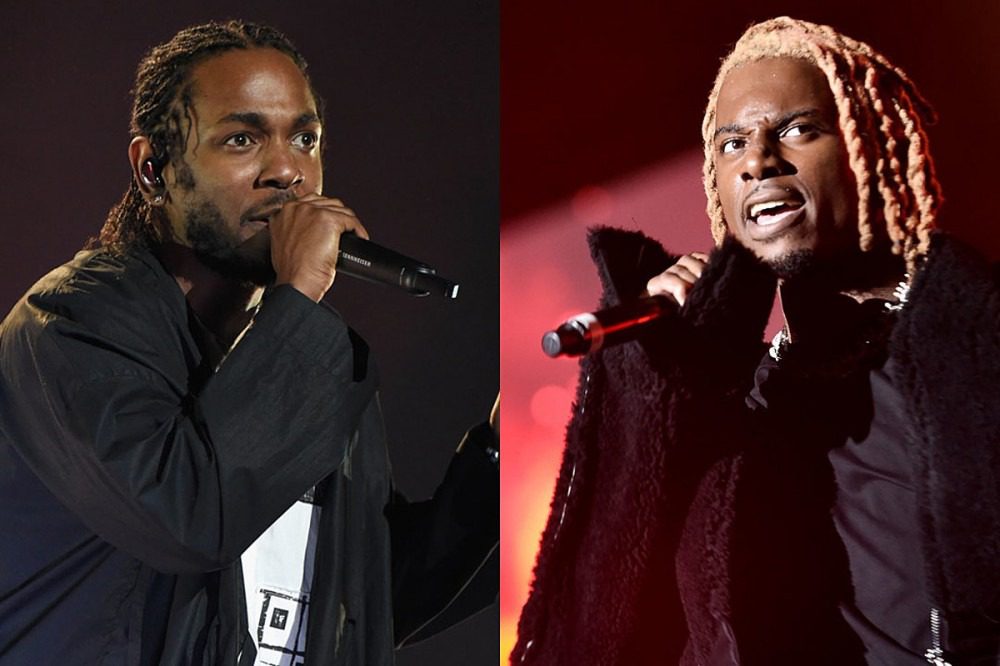 A lot of the buzz and mystique around rap artists starts with the anticipation of their new music. Putting out projects, whether it's early or later in their career, can very quickly change how fans feel about some of their favorite rappers. Make them wait too long, and their interest dwindles, which leads to a rapper's biggest supporters moving on to another artist. Time it perfectly, and that album may be just the thing that sends the artist's career into the height of stardom or further solidifies an already strong catalog.

2020 is something of a unique year musically. Aside from the music industry being put on pause for several months due to the coronavirus pandemic, artists who were holding their music for a different release schedule pre-COVID have entered a logjam with rappers who stopped their rollouts altogether as a result of the health crisis. This, of course, means there are a bunch of rappers with albums on ice that could drop at any time.

One of the biggest names in the mix for this year's highly anticipated rap album releases is Drake. Along with the debut of his new single, "Laugh Now Cry Later" featuring Lil Durk, in August, the Toronto rapper also revealed the title of his sixth studio album: Certified Lover Boy. The song's success (it debuted at No. 2 on the Billboard Hot 100) and accompanying merch meant momentum was on his side. This time it felt like Drake could drop at a moment's notice. However, the summer came and went without the album he said would arrive during that season.

On Oct. 24, the Boy's birthday, a video trailer put all that to rest, officially moving Drake's Certified Lover Boy album to January of next year. While the news is a bit disappointing, having a solid timeframe for which will surely be one of the biggest albums of 2021 is a relief. Now this possibly opens the door for other rappers to release their albums this year; they no longer have to worry about their work getting swept up in Drakemania.

The remaining months of 2020 can very easily turn into one of the most packed fourth quarters for hip-hop releases ever. Playboi Carti's highly anticipated Whole Lotta Red album still hasn't dropped, and doesn't have an official single yet either. And he's still managed to turn social media into a frenzy by just posting pictures from a photoshoot because his fans are waiting on any move closer to a drop date.

Just as unpredictable, Kendrick Lamar hasn't released a new album, and there's very little clues about what to expect if and when it does arrive. What is known is that he could've possibly been filming a new music video in California in September, and things are all good with him and the TDE camp. Even with a dearth of information, the excitement around what he'll do next is at a fever pitch. There is power in anticipation; he is putting it to use in a major way.

Check out some of the most anticipated hip-hop albums that are scheduled to drop, rumored to arrive or in the works this year below.

Who's Coming Back This Year?