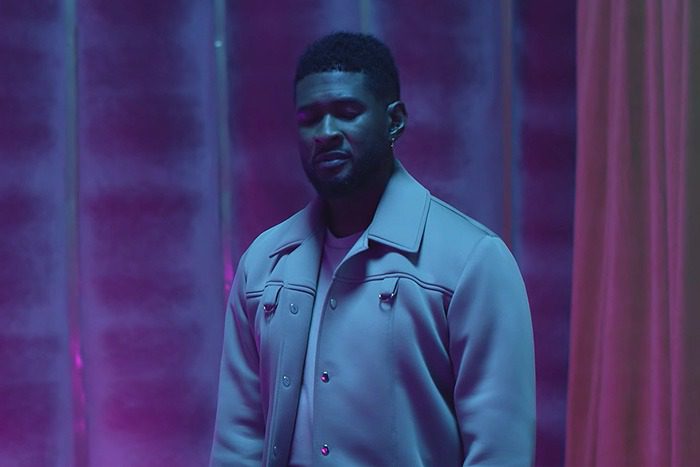 Usher can’t shake his “Bad Habits” on the latest single from his upcoming album.

Co-written by Usher, the song finds the R&B king reflecting on his fleeting relationships. “I love love, I’m just bad at it / I just can’t escape all of these bad habits,” he sings. “I had way too many one nights / I keep messing up my love life.”

The video, directed by Chris Robinson, brings the song’s lyrics to life through Usher’s thrilling dance moves and dramatic stylings.

“Bad Habits” is the follow-up to the Ella Mai-assisted “Don’t Waste My Time,” which hit No. 1 on Billboard’s Adult R&B Songs, as well as “I Cry,” his emotional song about social and racial injustice.

Usher, who is expecting a baby with girlfriend Jenn Goicoechea, is currently in the studio recording his ninth studio album, the follow-up to 2016’s Hard II Love.

Last week, he announced his Las Vegas residency at The Colosseum at Caesars Palace, which kicks off July 16, 2021. Tickets are on sale now.