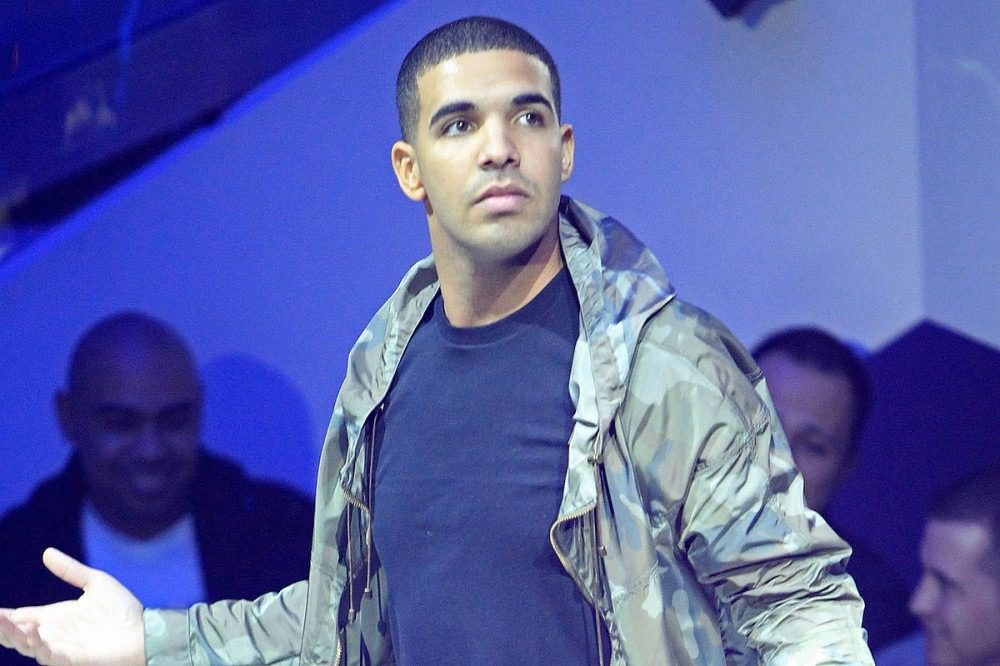 The rap game just ain't the same. Since 2010, the world of hip-hop has seen so many changes it's easy to lose track of them all. The thing about change is that most of the time, it's pretty gradual, even imperceptible. But before you know it, everything's different.

The autographs you used to request from your favorite rappers have morphed into Instagram posts, and your CD collection hasn't grown in years. Clout is almost as valuable as dollar bills and your favorite rappers can have a virtual press conference any time they want—artists are becoming their own publicists. The dirtiest, most raucous SoundCloud song you can think of has a decent shot at the charts as long as it streams well enough and social media is your golden ticket. The formula has changed, and a lot of that is because there is no formula to begin with these days.

The post-2010 world finds rap at the intersection of over-scrutiny and a willingness—or even, a need—to lean into that spotlight at all times. Formulas for hit-making songs have been subverted, radio play has become secondary to being on the right playlist and rappers are facing a new set of rules they might not have faced before.

Whether it's the way rap sounds or consumed, the way fans judge artists or the genre's popularity, a lot has changed, and today, it's time to take a look at that evolution. XXL examines 10 major ways hip-hop has changed since 2010.