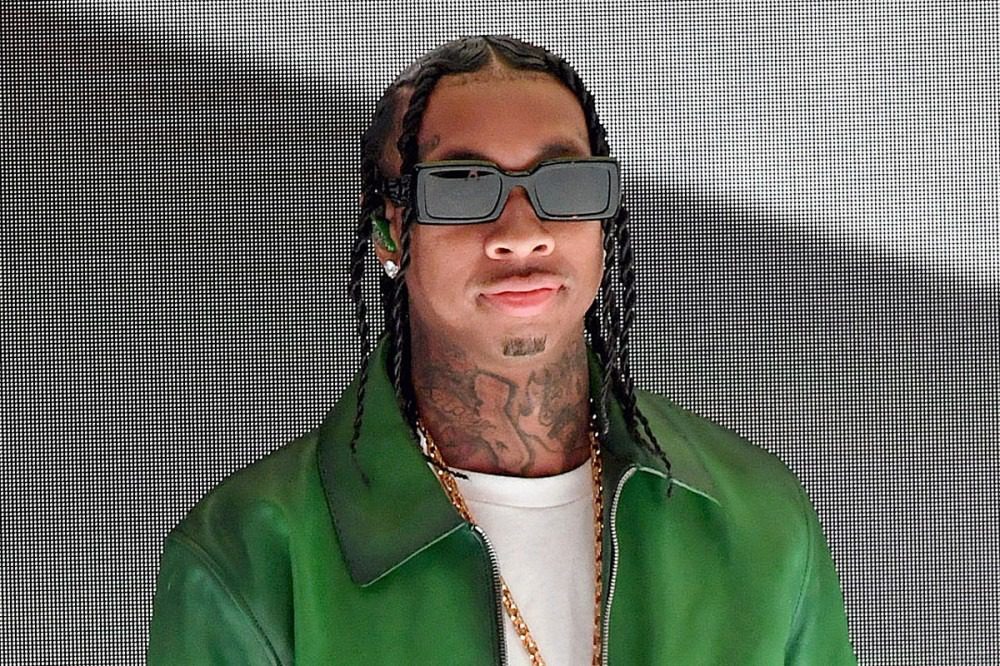 Tyga appears to be showing fans a whole new side of himself.

On Thursday (Oct. 1), pictures of Tyga's genitals reportedly started to emerge on social media via his OnlyFans account. The rapper launched his account with the platform ahead of the release of his upcoming song "Money Mouf" with Saweetie and YG.

According to a statement from OnlyFans, the "Taste" rapper will also be using his platform to share an X-rated version of the track's music video. "Tyga's OnlyFans subscribers will be treated to exclusive behind the scenes content that is too hot for mainstream social media outlets, like an X-rated version of his video to support his upcoming single release, 'Money Mouf' with Saweetie and YG," the statement reads.

Tyga also spoke on his decision to join OnlyFans. "This platform is a place of self-expression for everyone; from every day people, to models, sex workers, actors, and now artists like myself," he said. "I’m excited to launch my personal Only Fans. It’s a new platform where I can talk direct to my fans and give them exclusive music, pics, videos and other BTS of my latest releases. They can really see more inside my life than ever before, and an intimate look of what I do every day. It’s ‘bout to be lit!."

Tyga used social media such as his Twitter and Instagram to presumably promote the OnlyFans account. In a photo shared on IG, he posted a photo of himself with a bunch of topless women and captioned the flick "Rack City."

Since the point of OnlyFans is to create content fans are required to have a membership for and pay to view, people joked about how Tyga is being cheated out of his profit.

"Not tyga putting the whole zozo on onlyfans & the ppl leaking it 😟," one fan commented on Twitter.

A lot of other fans appeared to be reluctant about possibly coming across Tyga's explicit photos on their social media feeds.

"Glad Tyga's nudes ain't on my TL," another person wrote.

Tyga has joined the ranks of hip-hop artists like Cardi B, Rubi Rose and Swae Lee who have provided content for their fans on the subscription service. All four rappers run Only Fans channels that focus on different types of content.

For more reactions to the material Tyga is showing fans on his OnlyFans account, take a look below.