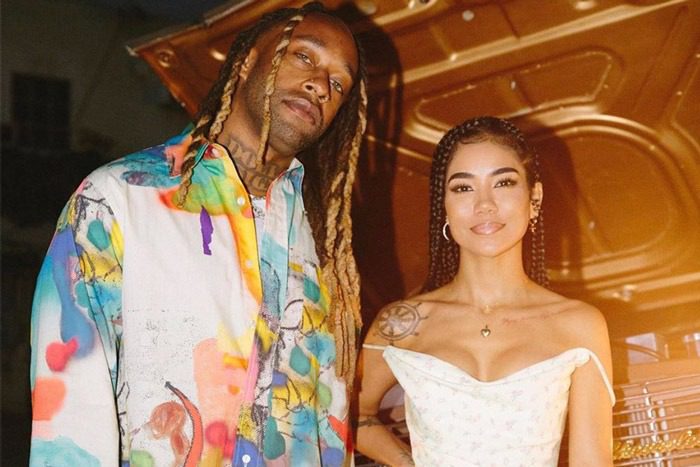 Ty Dolla $ign links with Jhené Aiko on his latest single “By Yourself.”

On the bossy anthem, Ty celebrates the independent women who don’t need a man. The track opens with a sample of Changing Faces’ ’90s hit “G.H.E.T.T.O.U.T.” before the Mustard-producer banger kicks in.

“‘By Yourself’ is an ode to all the amazing women, especially all the single women and the single mothers, who do this thing called life on their own,” said Ty. “Especially now more than ever. Ladies if you’re handling your responsibilities by yourself, just know we see you and appreciate you.”

“I decided to name my third studio album Featuring Ty Dolla $ign because there is truly something for everybody on this album,” he said. “It features some of my most talented friends, on some of the best music I’ve made in my career.”