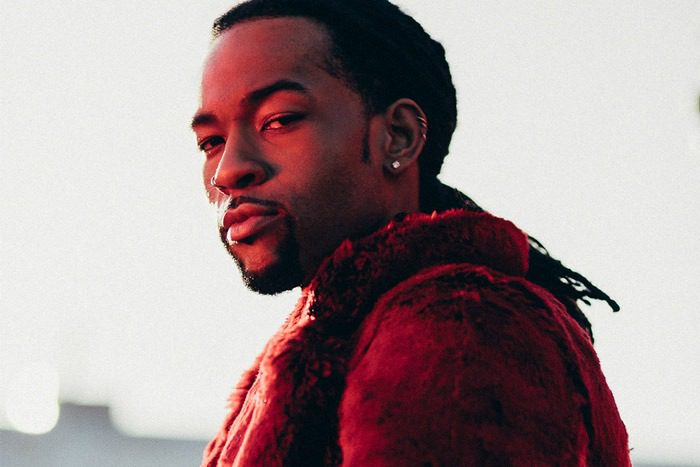 PARTYNEXTDOOR surprises fans with his PARTYPACK featuring a collection of rare songs that were previously not available on major streaming platforms. The 7-track EP includes fan favorites like “Persian Rugs” and “West District,” which were released on SoundCloud in 2014.

PND also digs in the crates and liberates “Candy,” his 2013 collaboration with Nipsey Hussle, and 2016’s “Cuffed Up” with Quavo, while Lil Yachty appears on the Murda Beatz-produced “Buzzin’.”

This marks PND’s second project this year. In March, he dropped his long-awaited album PARTYMOBILE featuring the platinum-certified “LOYAL” with Drake and “BELIEVE IT” with Rihanna.