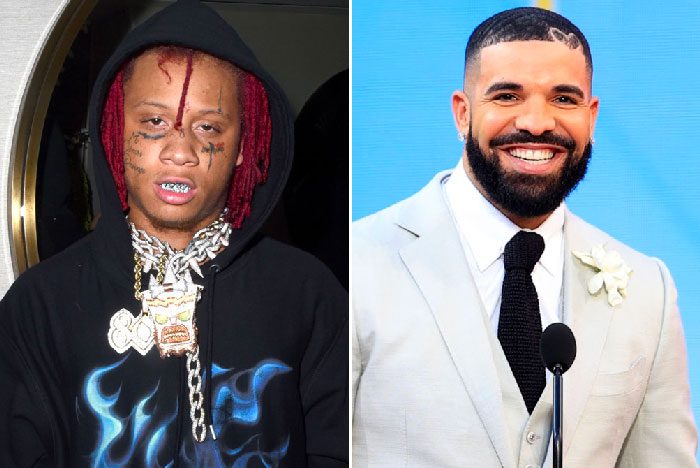 Later in the day, the song was released as part of the 18-track Complete Edition. On their first collab, the Certified Lover Boy takes a moment to bask in his glory while seemingly taking shots at Kanye West.

In an interview with Apple Music, Trippie spoke about finding the right song for Drake. “The first record we tried to drop it wasn’t really going the way we wanted it,” he said. “But now we got a record that’s just going to feel me, like it’s going to set the tone for sure. Like we did it.”

Added Trippie, “He’s a perfectionist. Just back and forth talking to each other, trying to figure out what we going to do for the record and shit. Honestly, he’s just very, I don’t know. He likes to keep his shit perfect. He wants to make sure we have the best song we could possibly have for this moment.”