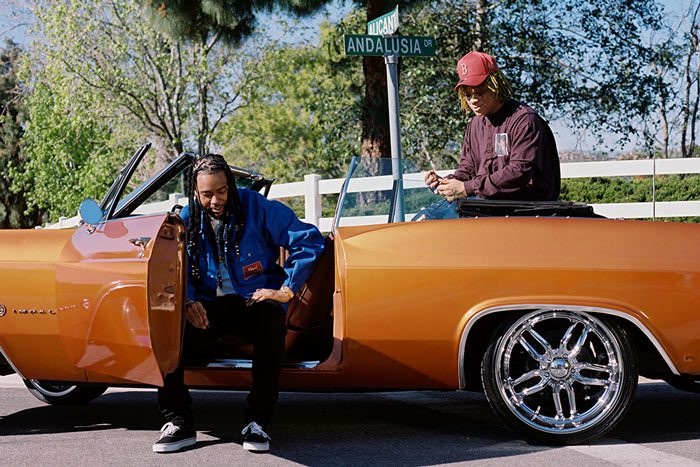 Over the hypnotizing melody, Trippie showcases a sensual side, while PND brings his dark and mysterious vibes. “Sex ain’t the only thing that’s on my mind / But you get me so excited,” sings the Canadian crooner.

“Excitement” follows the November release of A Love Letter to You 4, which became Trippie’s first album to debut at No. 1 on the Billboard 200.

Trippie is giving back to the medical community during the pandemic. He recently donated 30,000 bottles of organic beverages to healthcare workers on the front lines in New York City, Los Angeles, and his hometown of Canton, Ohio. “I just wanted to show my gratitude and do whatever I can to help out all the people who are trying to keep us safe,” said Trippie.

In March, PARTYNEXTDOOR released his album PARTYMOBILE featuring Rihanna, which debuted at No. 8 on the Billboard 200.