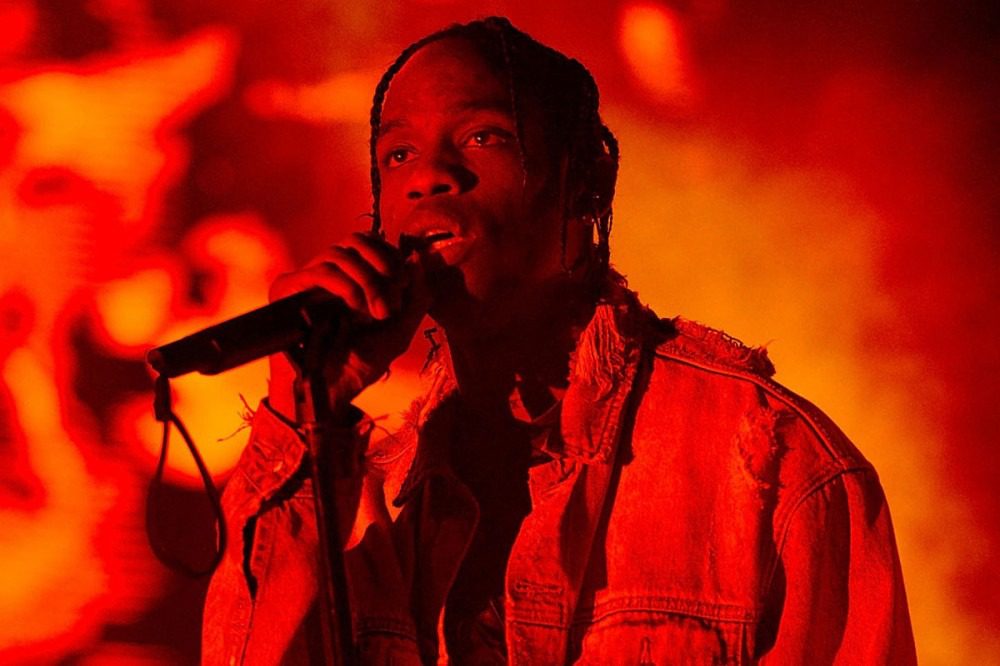 Every era in rap has a select set of vanguards that help dictate and define the sound of the genre while rewriting the rule book, one hit record or critically acclaimed album at a time. For this generation of listeners and onlookers, Travis Scott is near, if not at the top of the list of trendsetters whose influence intersects with the pulse of the culture and whose Q-Rating cannot be quantified by sheer metrics.

A bona fide superstar, with three critically-acclaimed solo studio albums under his belt and anthems galore, Travis Scott has more than made good on the promise he showed at the beginning of his career, when his debut mixtape, Owl Pharaoh, had everyone from T.I. to Kanye West seeking out his talent. Since then, the Houston native has amassed a formidable catalog filled with something for everyone, from brooding solo cuts to high-profile collaborations, tapping into various styles and genres in between.

However, when it comes to putting numbers on the board, few can equal La Flame, whose recently released new song, "Franchise" featuring Young Thug and M.I.A., has put him in uncharted territory. Coming on the heels of prior hits like "Highest in the Room" and "The Scotts," "Franchise" has earned Scott his third single to debut atop the Billboard Hot 100 chart within a year's time. This makes him the first artist in history to achieve that feat. And with his long-awaited fourth studio album, Utopia, on the way, it's a safe bet the artist known as Cactus Jack isn't anywhere near finished placing his imprint on the game.

In celebration of his historic moment, as well as his overall excellence and catalog of bangers, XXL highlights the most essential Travis Scott songs that every fan needs to know. Check them out below.