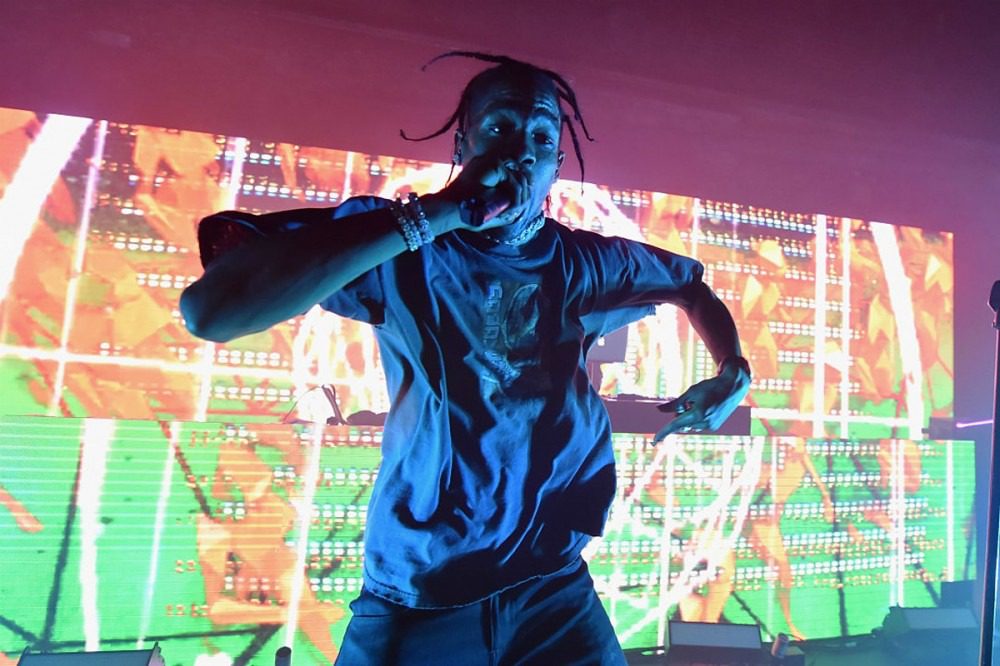 Travis Scott is easily becoming a Jack-of-all-trades following rumors of a new venture that could potentially be in the works.

La Flame, who has undoubtedly been on fire this year despite an unprecedented global pandemic, recently spoke with Forbes magazine and it looks like his partnership with PlayStation entails more than his title as strategic creative partner. He might be releasing his very own game with the company.

Travis maintained an air of mystery when speaking of the collaboration with the gaming company. "It’s all going to roll out in the next couple of weeks," he said in the article, which was published on Monday (Nov. 30). However, a source said that the Houston rapper inked a multiyear deal with PlayStation that "could involve a co-branded console and perhaps even a game designed by Scott." And get this, the estimated earnings is $20 million or more.

Back in October, PlayStation announced that the former 2013 XXL Freshman joined their team to not only contribute creatively, but to also "produce innovative projects" in conjunction with PlayStation and his Cactus Jack brand.

Since announcing the joint effort, Travis narrated a PlayStation 5 launch video, he's released a merchandise collection with PlayStation as well as a Nike Dunk sneaker, which is currently going for over $46,000 on StockX, an online marketplace to sell clothing, sneakers and more.

Travis has even appeared in visuals promoting the PS5 console, which launched on Nov. 12 and has been sold out ever since. However, the company announced on Nov. 25 that the system will be restocked for purchase before the end of the year.

He surprised two lucky teenage fans from California with PS5 game consoles, too.

Travis Scott has mastered the art of securing the bag.