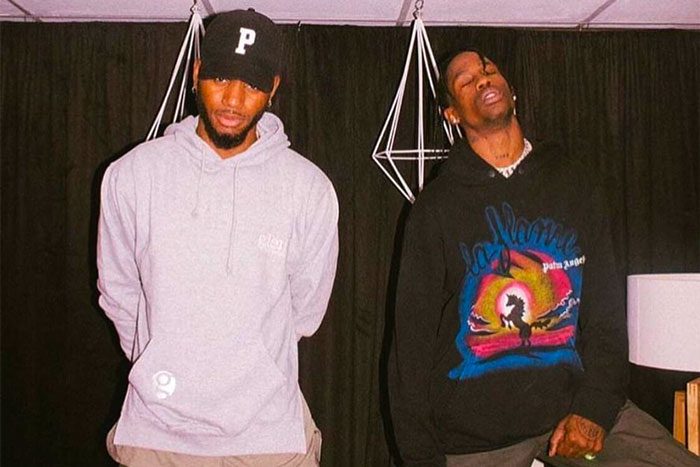 Travis Scott returned with another episode of .WAV Radio on Apple Music on Wednesday. During the show, he welcomed special guest Bryson Tiller and premiered their long lost collaboration “Blunt Talk.” The song is at least a year-and-a-half old, according to Chase B.

Travis, who previously collaborated with Tiller on “first take” off 2016’s Birds in the Trap Sing McKnight, reflected on his friendship with Bryson and recalled seeing one of his first live shows in L.A. “He grew to be one of my favorite artists of all time,” he said. “He had me at ‘502 Come Up.’”

Tiller, whose new album Anniversary dropped last week, once again confirmed that he has a new project “coming later this year.”

Travis also debuted a second track billed as “Bryson Tiller & Travis Scott,” but it appears to only feature 21 Savage and not Tiller. The song was listed as “Unnamed” when it streamed, but fans are calling it “Niagara Falls.”

During .WAV Radio, Travis also teased “new shit” with Don Toliver and encouraged fans to go out and vote in the upcoming election.