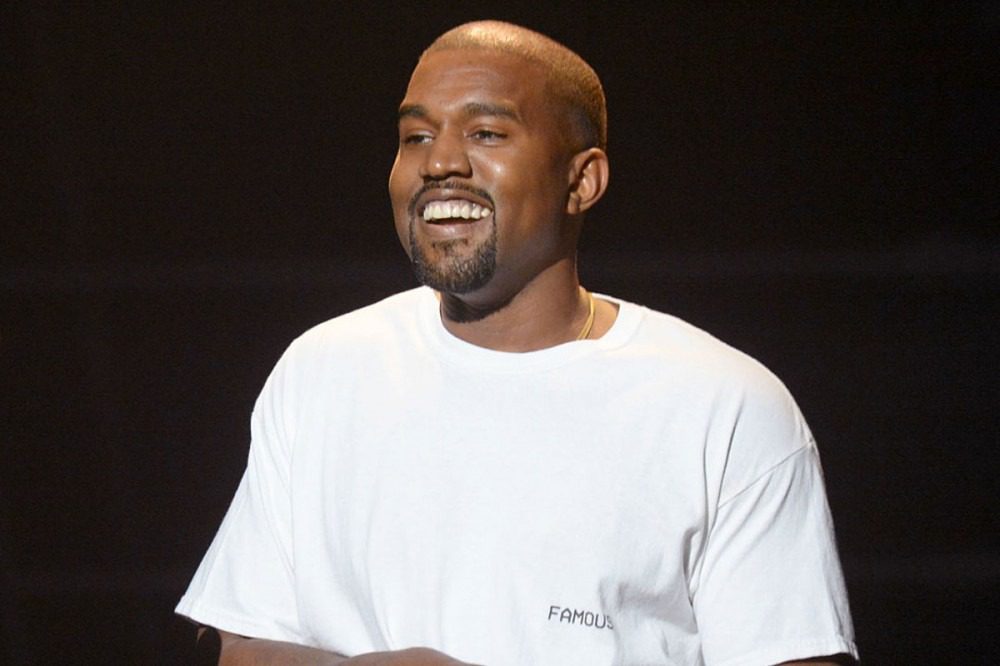 Kanye West may have achieved billionaire status, but he's currently seeking outside funds for his presidential campaign.

Last night (Oct. 7), shortly after the vice presidential debate between Senator Kamala Harris and Vice President Mike Pence, Kanye shared the link to his election merchandise website kanye2020.country. On the site, you'll find hats and hoodies donning Yeezy's campaign slogan "vision," as well as phrases like "God save America" and "Vote for Kanye." The merch ranges from $40 to $160. Towards the end of the homepage, there is also Kanye's campaign platform and a section where he is accepting donations. The donation amounts are: $20, $100, $200, $500, $1,000 and $2,8000.

After clicking on a donation amount, website users are taken to another page: https://secure.anedot.com/kanye-2020. Preset amounts are on the site, but you can also enter in an amount of your choice to donate to ‘Ye's campaign.

As previously reported, despite the discrepancies Kanye West has faced during his run for president, he has apparently landed on write-in ballots in Iowa as presidential nominee, presumably under his Birthday party. He is also on absentee ballots in California as a candidate for vice president and Roque "Rocky" De La Fuente Guerra's running mate. De La Fuente Guerra is a presidential hopeful running under the American Independent Party.

The Chicago native first announced his plan to run for President of the United States back in July. Since that time, there has been much controversy surrounding his campaign including his first rally in South Carolina, in which he divulged private information about his wife, Kim Kardashian, and his family and made disparaging comments about Harriet Tubman. Yeezy has also been accused of voter fraud in several states.

Reports later surfaced claiming that Kanye is reportedly being used by members of the Republican Party to reroute Black votes away from Democratic presidential nominee Joe Biden. Allegations of collusion with Donald Trump have been attached to ‘Ye as well.