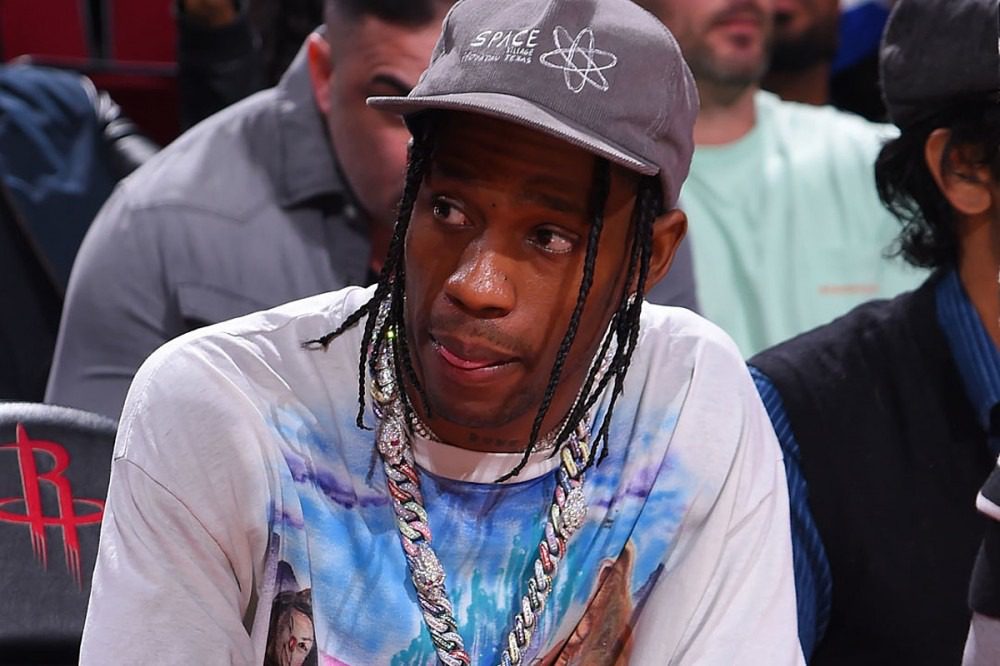 On Sunday (Nov. 1), fans were shocked to see that the Astroworld rapper's Instagram account had been wiped clean, only displaying a message that reads "Sorry This Page Isn't Available" on PC. Likewise, all photos were scrubbed on the mobile app.

With no explanation given by the Houston rhymer on Twitter, fans were left to speculate the reason for the deactivation. The removal of the IG account happened right after La Flame posted photos dressed up in an elaborate Batman costume for Halloween.

Some fans presumed Travis erased his account because of the jokes he received about his costume. "Y’all bullied Travis Scott’s costume so much he deactivated his Instagram," one person posited on Twitter.

"People really bullied Travis Scott into deactivating his Instagram just cuz he wanted to post his costume," another person posted.

"People think celebrities aren’t real people or don’t have emotions and feelings … I’m tired of it!" someone else added to the discussion on Twitter. "Travis Scott just deleted his Instagram cuz ppl made fun of his Halloween costume … Ppl can’t live cuz y’all internet bullies love to think ppl don’t feel anything."

Whatever the reason for the Instagram deleted account, this is more than likely only a temporary thing. Travis' IG account is quite useful for the rapper to promote his music and other business deals, especially when he seems to be at the height of visibility these days. Just recently, he did an insanely popular collab with McDonald's, which he promoted through IG. A couple weeks ago, he joined the Playstation team as a creative partner.