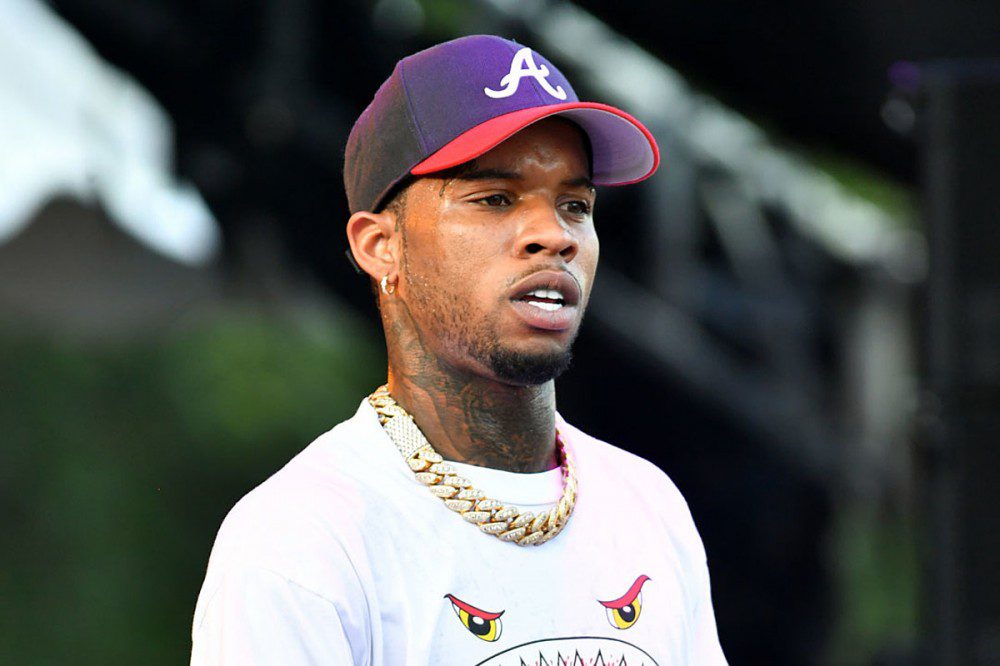 The early numbers are in for Tory Lanez's new album, Daystar.

Tory's lowest first-week of his career thus far was for his debut studio album, I Told You, which sold 52,000. Depending on how the the album performs throughout the remainder of this week, there's a chance Daystar will set the new low for Lanez.

This might come as a surprise, considering the huge story surrounding the project. Then again, the huge story surrounding the project is probably the reason for the low sales numbers. After being silent on the Megan Thee Stallion shooting, in which he is accused of being the trigger man, for months, the album ultimately served as his statement on the matter, as he rapped about the incident throughout the LP.

The Canadian rap-crooner caught heat from multiple people for putting out an album instead of making a definitive statement on the issue. Rick Ross blasted Tory in an Instagram video, calling the release and ill-advised move. "Tory Lanez, poor decision, brother. Dropping that project," Ross began in the video on his Instagram story. "Just out of respect for Breonna Taylor. Just out of respect for Breonna Taylor, brother. We gotta respect these sisters. That ain't how you address the accusations you facing with the sister. That was a a poor choice, homie. You ain't getting no money with that shit."

This led to a back-and-forth between the two artists. DreamDoll and Asian Doll also lampooned Tory for name-dropping them on the release.