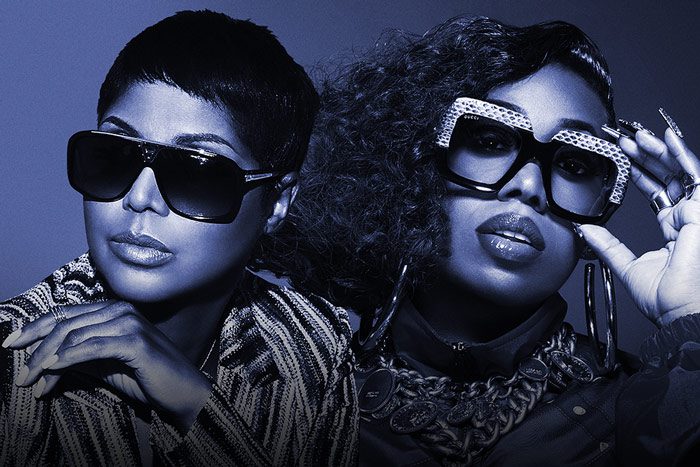 Toni Braxton enlists another legend, Missy Elliott, for the official remix to her single “Do It.” Produced by Missy with co-production by Hannon Lane, the new version features a sped-up beat while Missy encourages Toni to leave a toxic relationship.

“Let him know I gotta do it, ’cause he already done blew it,” she raps. “I just tell him screw it, so much shit, he put me through it.”

Missy says she was nervous when Toni reached out and asked if she could produce a remix. “To be honest, I was scared to send it because anyone who knows me, knows that I’m a huge fan of Toni Braxton! I’ve worked with so many legends. I’ve even worked with Tamar,” she said.

“But I had never worked directly with Toni before. So I thought, what if she hears it and says ‘oh HELL NAH Missy done messed my record up.’ But thank God when she heard it, she loved it and here we are! Now I can say I finally worked with the living legend–Ms. Toni Braxton.”

The original version of “Do It” was released in April and is the first release from Braxton since her 2018 album Sex & Cigarettes. She recently signed a new label deal with Island Records, where she plans to release her next project.