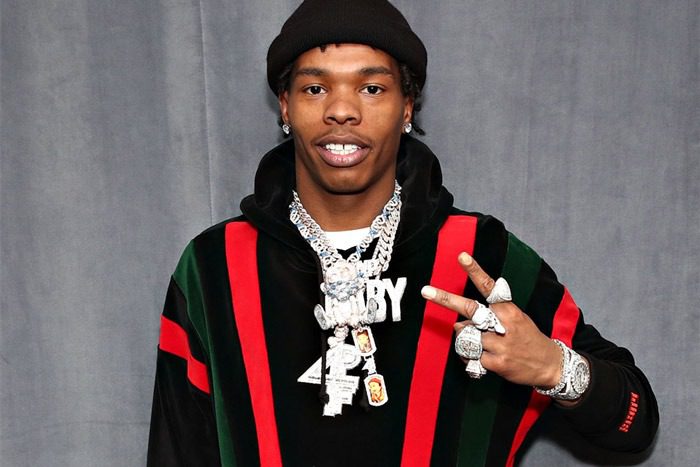 Lil Baby’s price is going up.

The Atlanta rapper has revealed the hefty price he plans to start charging for features. If you’re looking for a verse from Baby, it will now set you back six figures.

Baby has reason to be feeling himself. His album My Turn remains No. 1 on the Billboard 200 16 weeks after its release. His latest single, “The Bigger Picture,” debuted at No. 3 on the Hot 100 this week and he recently surpassed Prince and Paul McCartney for most overall career entries.

He remains one of the most in-demand features and can be heard on new projects from 6LACK, City Girls, and Gunna.

Meanwhile, the prolific MC continues to work on new music including his Lamborghini Boys mixtape and Super Slimey 2 with Young Thug, Future, and Gunna.