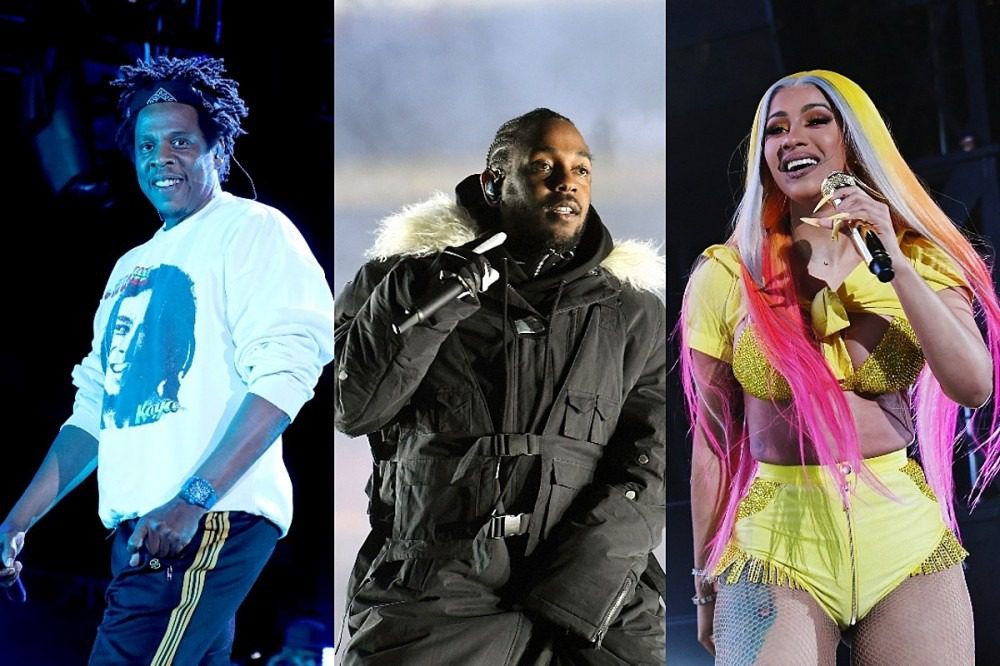 When artists enter rap superstardom, they not only get a song that's career-defining, but they also have a catalog of hits in their past that helped lead them to that point. The interesting part about that is career-defining isn't a fully subjective term. It all comes down to how fans perceive the music and what stats are used to judge success. With how fast hip-hop moves these days via the output of music, streaming and social media in addition to the longevity of some of the game's legends, it isn't always easy to figure out an artists' definitive biggest song.

Here at XXL, we came up with a formula of sorts, where we calculate the highest-charting hits on Billboard Hot 100 chart, the amount of weeks a song remains on the Hot 100, Spotify streams, RIAA certifications and songs that include solo work and collaborations to piece everything together. The end result? Twenty rappers and their biggest songs of all time—there will certainly be some surprises.

Jay-Z is a living legend, and has had plenty of hits in his ongoing career. With the radio and commercial success of so many of his songs, it's a bit of a shock that his biggest song is actually a feature on another artist's record. Rihanna's "Umbrella," her inescapable breakthrough single, dropped in 2007, and features a Jigga verse. The song is six-times platinum, was a No. 1 record in 2007, and stayed on the Hot 100 for 33 weeks, making it the biggest song Hov has been a part of.

Then there's Cardi B, a rapper who hasn't been around very long, but has plenty of hits to her name since she began unleashing one of her biggest songs in 2017. Her biggest track to date isn't one of her own songs like the banger "Bodak Yellow" or the genre-mixing "I Like It." Instead, it's her feature on superstar pop band Maroon 5's 2017 hit "Girls Like You." The song is a smash by every metric, becoming a Billboard Hot 100 No. 1 hit, staying on the chart for an eye-popping 52 weeks and earning an eight-times platinum certification.

Check out these rappers' biggest songs of all time below. They'll definitely surprise you.