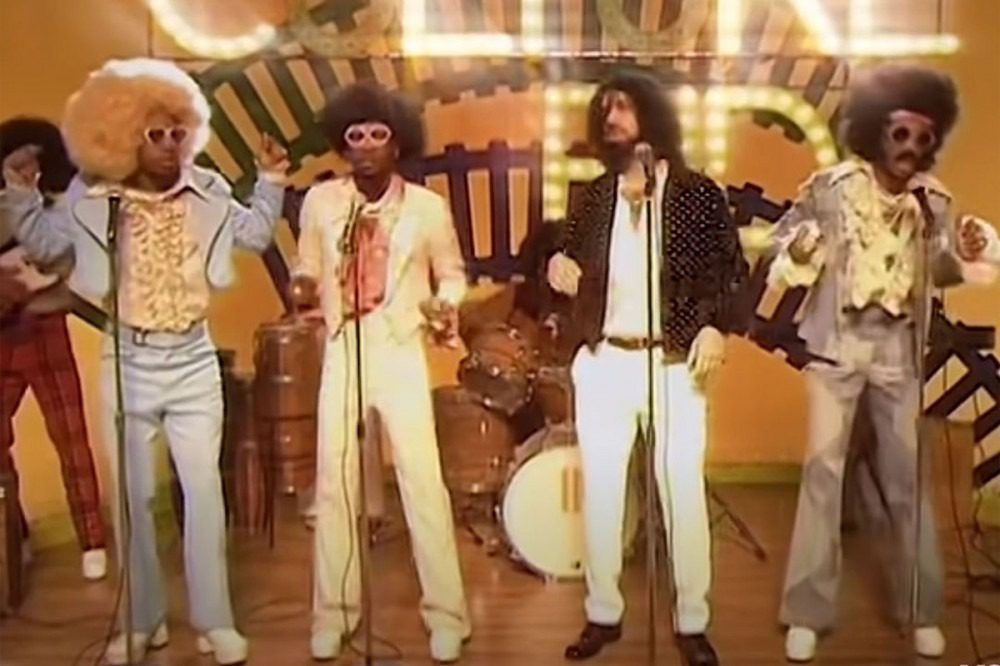 Humor lightens the load of everything. A funny joke or hilarious moment can make your day better and a rough time at work to fly right by. Humor will always have a place in the arts, and that holds true for music, especially hip-hop. Being that rap is a genre that showcases a rapper's personality and what they're all about, expressing what they find funny feels par for the course. Over the last few years, hip-hop is noticeably taking things less seriously when it comes to videos and allowing the humor to shine through. Here, XXL highlights the funniest hip-hop videos of the last five years.

Some of the biggest songs of the last few years have been accompanied by hilarious videos. The Migos' "Walk It Talk It" video, which dropped in 2018, features a dripping Jheri curl-wearing Drake on a guest verse and Jamie Foxx as the host of a show similar to Soul Train, The visual is set in 1970s, bell bottoms and afros included. The Migos are now a soul band, complete with era-specific hair and ’fits. There's a Soul Train line, which offers a look at Offset's dance moves that became a viral moment a few years ago. Overall, the "Walk It Talk It" video is the first time Migos are letting loose and having fun in this way. At its peak, the song climbed to No. 10 on the Billboard Hot 100.

A funny video can also completely change an artist's career and launch them into a new level of relevancy. Sada Baby, along with fellow Detroit rapper Drego, dropped "Bloxk Party" in March of 2018. The video is simple, showing mostly party shots of Sada and Drego with their friends, but what sets this one apart from the rest is Sada's array of dance moves coupled with his ridiculous punchlines. Sada comparing guns to NBA players and pro wrestlers while doing a modified version of the Dougie is one of the funniest things on YouTube. Factor in that the man can rhyme well, and the video took off quickly. As of today, it's been viewed over 80 million times.

Take a look below to see more of the funniest hip-hop videos of the last five years.