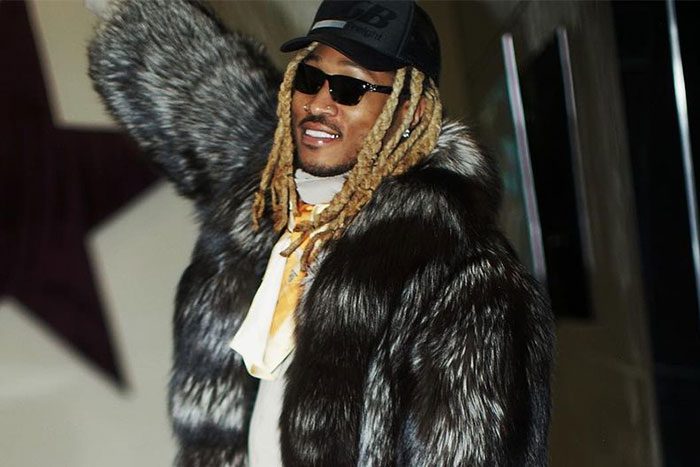 After teaming up with Chris Brown and Young Thug on the remix to “Go Crazy,” Hndrxx surprises fans with another song released on his YouTube account. On “I’m the One,” produced by Metro Boomin and Southside, Future makes no apologies for his rowdy behavior.

It’s unclear if the song is a leftover from a past album or off an upcoming project. In November, Future and Lil Uzi Vert released their joint album Pluto x Baby Pluto, which most recently spawned a video for “Drankin N Smokin.”

Listen to Hndrxx’s latest heater below.